Get ready to bend and snap! Reese Witherspoon has confirmed that the rumours are true – she will be back for Legally Blonde 3.

Reports had emerged earlier this week that a third Legally Blonde film was on the horizon, with Deadline.com saying the production was set to see much of the talent behind the first film return, including Elle Woods star Reese Witherspoon and writers Karen McCullah and Kirsten Smith.

Witherspoon took to Instagram to confirm the news of her return to the world of Legally Blonde by posting a recreation of one of the scenes from her character's video application to Harvard in the 2001 original.

In 2003, Legally Blonde 2: Red, White and Blonde was released which saw Elle Woods take Washington DC by storm having graduated from Harvard.

No details about the plot of Legally Blonde 3 have been revealed yet.

Over the last number of years Witherspoon had expressed her interest in a potential return to Legally Blonde saying, "A lot of people have asked me if we’re going to make another Legally Blonde, and we’re thinking about it."

She also said that she thinks the world is "ready to see Elle and see what she’s up to lately." 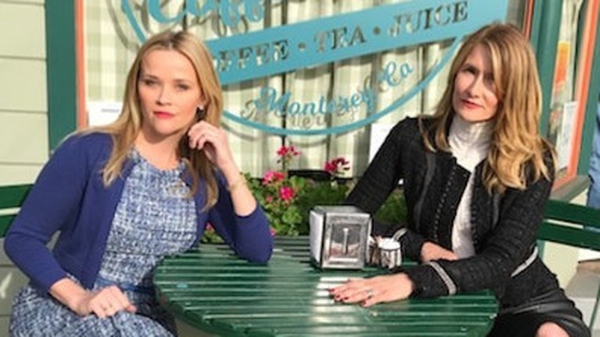