Ant-Man and The Wasp star Evangeline Lilly has called for an all-female Avengers  film.

The actress, who plays The Wasp in the Marvel Cinematic Universe, said they could "reinvent the wheel" with a female team of Avengers and that the "sky's the limit."

"The sky's the limit. We can reinvent the wheel," Lilly told PopBuzz.

"We don't have to do anything that anyone's ever done before. We can just make it all up and change the game."

Lilly added that it would seem "only natural" that the team would be led by Carol Danvers/Captain Marvel, who will be played by Oscar winner Brie Larson in a standalone film next year.

"Well, it seems only natural Captain Marvel would lead because she is a general," she said.

"And she's the captain. And Captain America leads the other Avengers, right, so maybe Captain Marvel would lead."

Ant-Man and The Wasp is in cinemas now. 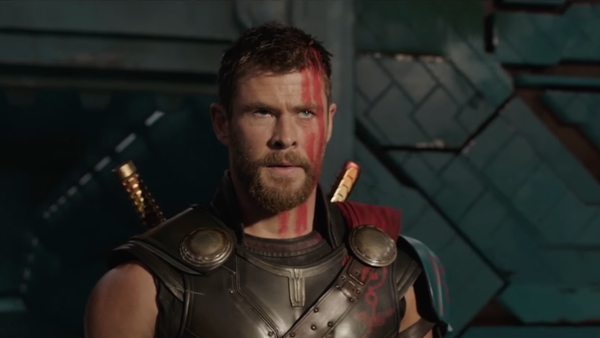