A spokesperson for the actor confirmed that he was taken to a hospital in Los Angeles for the procedure.

"He is grateful for the concern and asks for continued privacy as he heals."

Gastrointestinal perforation can occur along any point in the wall of the gastrointestinal tract, including the oesophagus, stomach, small intestine, and large intestine.

Forty-eight-year-old Perry has been open about his health struggles in the past, including his battles with alcohol and substance abuse. 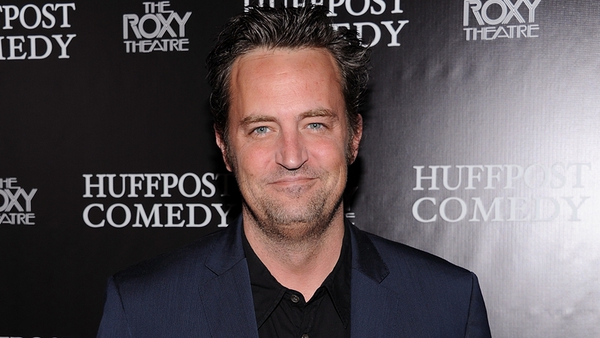