Colin Farrell and Mel Gibson are teaming up for a new action film called War Pigs.

Industry website Deadline.com, which first reported the news, says the film tells the story of a group of former marines who declare war on a drug cartel after one of their former comrades is murdered.

War Pigs will be directed by Tommy Wirkola (Hansel and Gretel: Witch Hunters, What Happened to Monday) with filming due to begin in October.

Farrell will next be seen on cinema screens alongside Liam Neeson in the crime-thriller Widows, which opens on November 9. 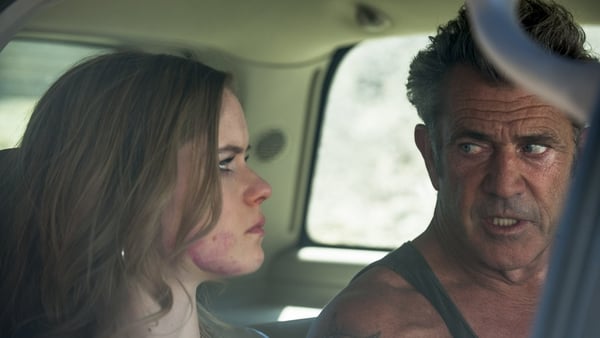