British actor Ed Westwick will not face prosecution in the US over allegations of rape and sexual assault, investigators have said. The Gossip Girl star has denied all the allegations.

The Press Association reports that three women had alleged that Westwick attacked them during 2014, according to the Los Angeles County District Attorney.

In the first two cases the alleged victims had identified alleged witnesses but prosecutors said the witnesses were "not able to provide information that would enable the prosecution to prove either incident beyond a reasonable doubt".

It was decided the prosecution could not go ahead due to "insufficient evidence".

The third alleged victim could not be contacted by prosecutors and the case could not proceed due to the "unavailability" of the accuser.

Other women alleged unwanted touching by the actor, but their allegations were outside the statute of limitations.

In a now-deleted social media post from November of last year which was published after the first allegation, Westwick wrote: "I have never forced myself in any manner, on any woman. I certainly have never committed rape."

In another since-deleted message, the 31-year-old said he was "co-operating with the authorities so that they can clear my name as soon as possible".

In the wake of the allegations, the BBC re-shot Westwick's scenes in its Agatha Christie thriller Ordeal by Innocence. 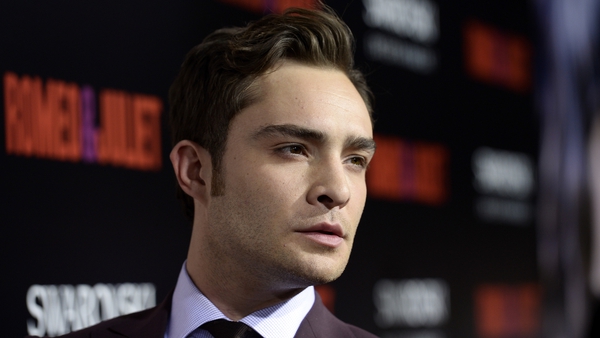