George Clooney has returned to the set of his television mini-series Catch-22 following a scooter accident in Italy.

The 57-year-old actor was understood to be driving to set when the incident occurred in Sardinia earlier this month.

According to TMZ, Clooney has been back at work on the set just over a week after the accident happened, which saw him being hit by a car while using his scooter. He was rushed to hospital after the collision with his injuries found to not be serious.

A spokesman for Clooney told the Press Association at the time, "George Clooney was treated and released from an Olbia hospital.

"He is recovering at his home and will be fine."

Clooney and his family are spending the summer on the Italian island while he completes filming on the mini-series which also stars Irish comedian David McSavage.

The Hulu mini-series is based on Joseph Heller’s novel about a US Air Force bombardier who aims to fly sufficient missions to go back home and leave World War II behind. However, his Air Force chiefs assign him further missions in the acerbic, satirical story. 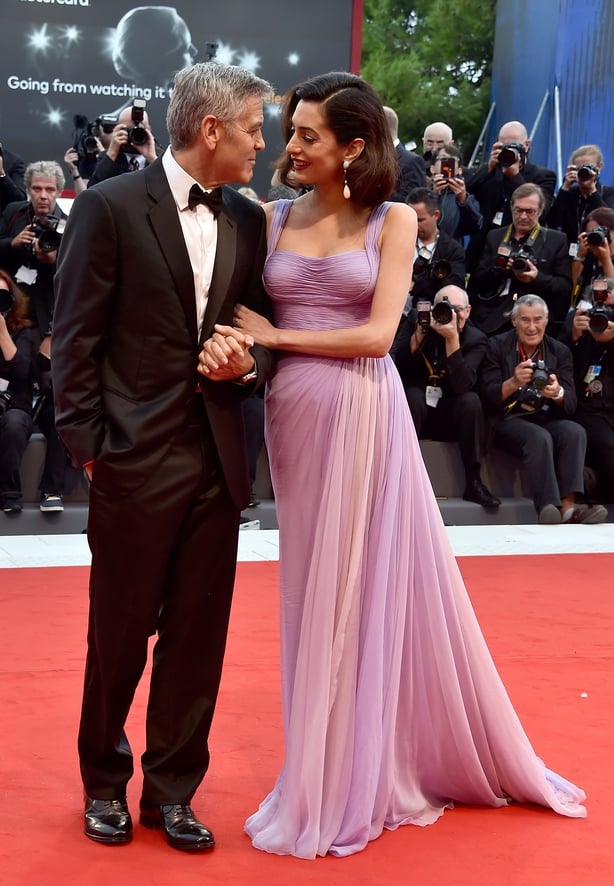