The America's Got Talent judges and audience were left gobsmacked on Tuesday night after a trapeze stunt on the show went wrong.

Duo Transcend - married couple Mary and Tyce - had wowed the judges with their routine as they dangled above the stage, which had been set alight.

For their final feat, a blindfolded Tyce tried to catch Mary by the ankles - but she slipped through his hands and fell to the floor below.

The judges and audience - including Mary's mother and the couple's two-year-old son Jaxx - looked on in horror for what seemed like an eternity.

But Mary had landed on the safety mat and while very sore, was not badly injured.

She and Tyce offered to do the stunt again but the judges were having none of it - adamant that Mary and Tyce had done more than enough to qualify for the live shows. 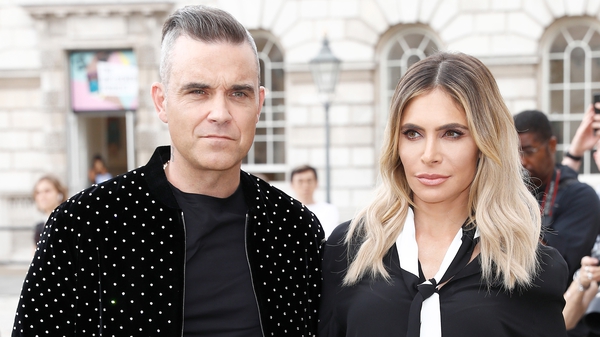