Robbie Williams has defended his wife Ayda's qualifications to be an X Factor judge, saying he runs every professional decision he makes by her.

The actress and Loose Women regular will join the panel alongside her husband, One Direction star Louis Tomlinson and mainstay Simon Cowell.

Speaking at a press conference announcing the new line-up, Williams said his wife is his rock, who has "looked after me through thick and thin", adding: "Every move I've made professionally had been okayed by my wife. She has got better instincts than me, she's smarter than me."

He added: "Ayda is a member of the public too and they never get it wrong.

"It is fallacy that there's a magic formula to what makes a pop star.

"If a member of the public was up here now their opinion would be as valid as hers." 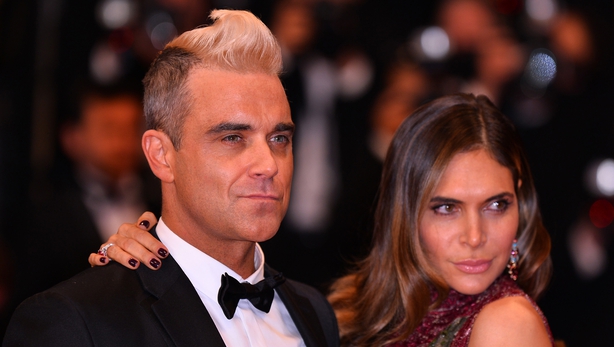 Ayda also defended her credentials, saying: "I think for me, on a professional level, I've auditioned for years, I know what it's like to have the stakes high, to put it all out there.

"I'm excited to be that rock and stability for my group and help people achieve their dreams."

She added that her relationship with Robbie has given her plenty of experience that will prove useful. 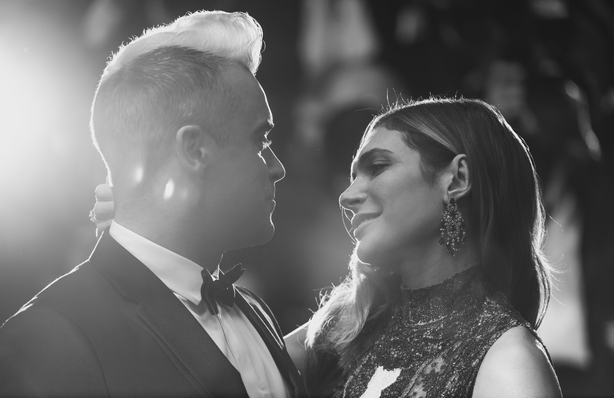 "I think being with Rob for 12 years... I've been every step of the way with him. I have a huge amount of empathy for the process," she said.

"I know what it takes from creating the songs, to promoting, to live shows. It's a very emotional process."

She added that she was excited to be "the rock" but also the "underdog", adding she would "give the men a run for their money."

Cowell also backed Ayda, saying: "She's passionate about people and people doing well and has an optimism and I've tried to make an optimistic panel. I've never felt so excited."

Williams said the couple is undecided about whether their children will appear on the show, adding their daughter Teddy seems "destined" for a life in showbiz.

Robbie said, "She actually cries when I go on stage and she can't." 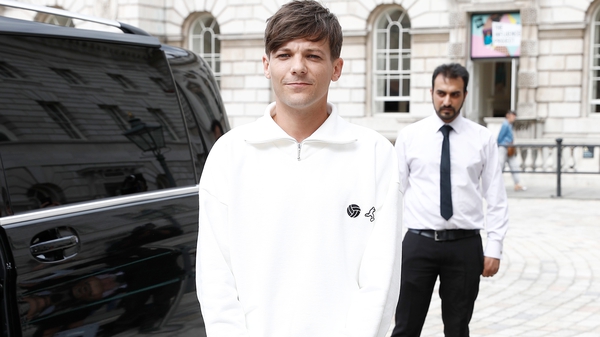