Cardi B and Offset have announced the birth of their first child together; a baby girl.

The 25-year-old rapper shared the news on Instagram by posting images from a pregnancy photoshoot with the caption, "Kulture Kiari Cephus 07/10/18"

Cardi had previously revealed that she was expecting a girl with her husband Offset, who is one-third of the Atlanta hip-hop trio Migos.

The baby's name pays tribute to her father, whose name was Kiari Kendrell Cephus, with the Kulture part of her name thought to reference Migos albums Culture and Culture II.

Last month Cardi revealed that she had married Offset in secret in 2017.

Writing on Twitter, the star said that they spontaneously made the decision to marry one morning last September and she got married with "no dress no makeup and no ring". 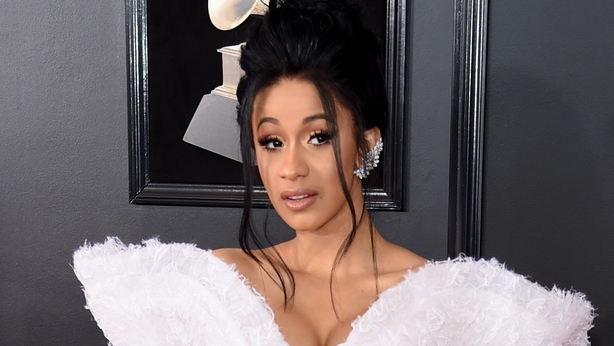 She tweeted a long note explaining their decision to keep the marriage a secret, which read: "There are so many moments that I share with the world and then there are moments that I want to keep for myself.

"Getting married was one of those moments!"

"Our relationship was so new - breaking up and making up - and we had a lot of growing up to do; but we was so in love we didn't want to lose each other," she continued.

"One morning in September, we woke up and decided to get married. We found someone to marry us, and she did, just [t]he two if us and my cousin. I said I do, with no dress no make up and no ring!" 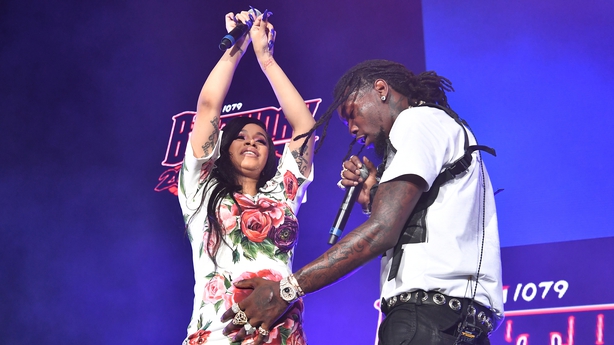 One month after they had officially married, Offset proposed to Cardi on stage during a concert in Philadelphia.

She addressed the proposal in the message, writing: "I appreciate and love my husband so much for still wanting for m[e to] have that special moment that every girl dreams of." 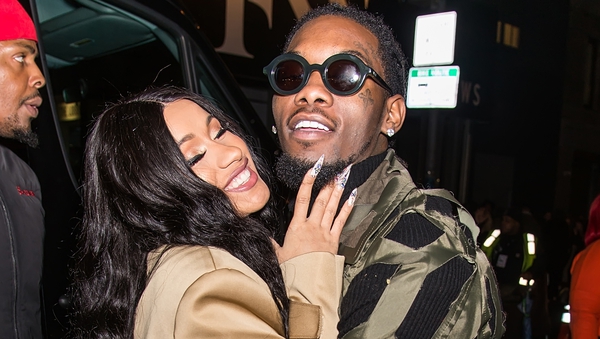