Will Smith admits ''nothing'' could break up his marriage to Jada Pinkett Smith because their bond is too strong for them to ever divorce.

The 49-year-old Fresh Prince of Bel-Air actor has been married to the 46-year-old Girls Trip star for over twenty years, and Smith says there are "no deal breakers" when it comes to their marriage.

Speaking during an interview on Tidal's Rap Radar podcast, Smith said: ''We don't even say we're married anymore. We refer to ourselves as life partners, where you get into that space where you realise you are literally with somebody for the rest of your life.

"There's no deal breakers. There's nothing she could do - ever. Nothing that would break our relationship. She has my support till death and it feels so good to get to that space.'' 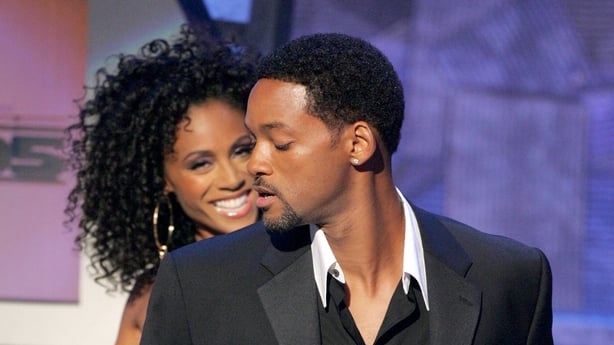 In May, the I Am Legend star addressed rumours that he was parting ways with his wife in a song called To The Clique.

"Stop the divorce rumors and mind your damn business," he declares on the song.

The couple have two kids together - son Jaden, 19, and daughter Willow, 17. Smith also has a son 25-year-old Trey from a previous relationship.