Niall Horan has revealed he will release his new single Finally Free this week. The song is part of the soundtrack for upcoming comedy-adventure film, Smallfoot.

The 24-year-old former One Direction singer hasn't released any new tracks for a while because he's been busy on tour but he's finally revealed that he will drop a new track on Friday.

Taking to Twitter, the Mullingar man said: ''Delighted to announce my song Finally Free for @Smallfootmovie. It will be released 6th July #Smallfoot''. Horan also shared a teaser clip from the movie, which will be released in September.

Here’s a little teaser of ‘Finally Free ‘, out this Friday ! @Smallfootmovie #smallfoot pic.twitter.com/ldt965S9ZS

Smallfoot stars Zendaya, Gina Rodriguez and Channing Tatum and centers on a yeti who is convinced that elusive creatures known as "humans" really do exist.

Horan added that he was ''in straight away'' when he was approached for the film.

He explained: ''This song will be part of the soundtrack for the movie . From the minute I seen a small clip from it, I was in straight away.. it's a must see (sic)''

This song will be part of the soundtrack for the movie . From the minute I seen a small clip from it , I was in straight away.. it’s a must see

Horan is planning to take an extended break when his Flicker World Tour wraps in September. 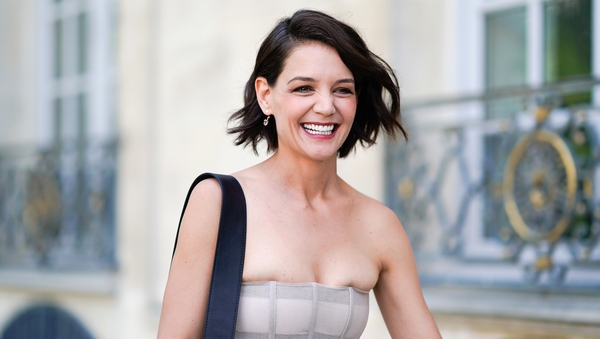