Cher has recounted how she and her Mamma Mia! co-star Meryl Streep rescued a woman from a sexual assault in New York.

The singer was a guest on The Late Late Show with James Corden from London on Tuesday, when she told the story of her heroics alongside Streep.

Cher said the incident took place in 1983, just after Streep had given birth to her daughter Mamie and was living downtown.

Streep wanted to buy some ice cream and assured Cher they would be "safe as two peas in a pod" in the neighbourhood.

"So we walk out and the first thing we see is some guy hitting cars with a brick," Cher told Corden.

"And then we walk down the street and we hear screaming. We come around the corner and this gigantic man is ripping the clothes off of this girl."

"Meryl starts screaming and I start screaming and we run towards this gigantic man and he turns and starts running towards us," Cher continued.

"We split [up] and he ran through us and we went up to the girl. All of her clothes were torn and she was clutching her bag.

"So we're putting her together, kind of trying to get her to look a little bit, you know, like she hasn't just been ravished, and she looks at us and goes, 'Oh my God. I've been saved by Meryl Streep and Cher. I'm an actress and I work in a cafe where we sing and all my friends are going to be so jealous'."

If you have been affected by this story please contact The Rape Crisis Centre on 1800 778 888.

Cher and Streep previously starred together in the 1983 film Silkwood and will be reunited onscreen when Mamma Mia! Here We Go Again opens on July 20. 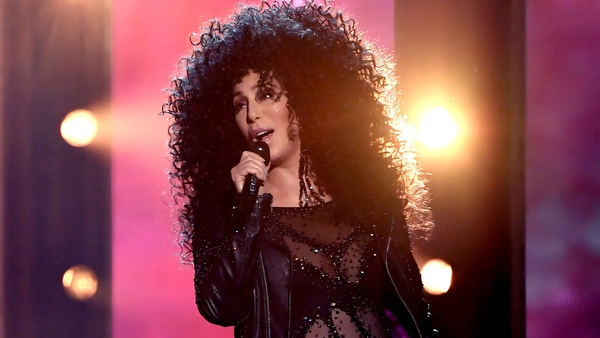