Cher has joined the cast of the sequel to the ABBA movie musical Mamma Mia!.

The Oscar, Emmy, Grammy and Golden Globe-winner had teased that she had signed up for Mamma Mia: Here We Go Again! over the weekend by posting a picture of platform boots on Twitter and the message: "Just went through two dance numbers. Everyone's great."

She later tweeted the lyrics to ABBA's Fernando.

THE ROAR OF GUNS & CANNONS ALMOST MADE ME CRY😥

US film industry website Deadline says no details of the 71-year-old's role in the film have been revealed.

Mamma Mia: Here We Go Again! is due for release next July. 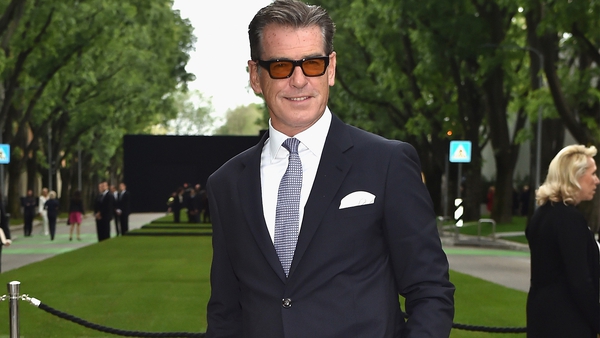