Bob Mortimer and Paul Whitehouse go fishing; No Country for Women concludes on RTÉ One; the World Cup brings us the box office of Portugal and Spain once again and Blade Runner 2049 also deserves your undivided attention!

If it's comfort telly you want, fill your boots here as comedy favourites Paul Whitehouse and Bob Mortimer get their wellies on in a bid to deal with their heart problems. Whitehouse fell for fishing hook, line and sinker many moons ago, while Mortimer is a novice, but in keeping with the maxim that everyone you meet in this life knows something that you don't, both learn plenty as they savour the UK's best fishing spots. We're promised lots of laughter, maybe some tears, and breathtaking locations across six episodes. The Hairy Bikers may have to start looking over their shoulders...

It's the second part of this exploration of Irish women's lives since achieving the vote 100 years ago. Tonight's episode, A Woman's Work, chronicles the struggle for social and economic freedom - from marriage and promotion bars, to rights to the family home and pensions, and the barriers that remain to be broken down. Among the contributors are Samantha Long, who is seeking to learn about her mother's heartbreaking life in industrial schools and a Magdalene Laundry; and Micheline Sheehy Skeffington, the granddaughter of suffragette and feminist Hannah Sheehy Skeffington, who recently fought her own employment equality case.

Rebecca Roche tells the story of how Eileen Flynn became part of her family, a move which later got her dismissed from her job. #NoCountry for Women Tuesday & Wednesday 9:35 pic.twitter.com/NexWuTFPFB

Sci-Fi for the Ages, Not Just Wednesday

It won two Oscars - Visual Effects and Cinematography - but if ever a film deserved more box office love it was Denis Villeneuve's sublime sequel to Ridley Scott's sci-fi classic. If you haven't seen it, we're jealous of the wow factor that awaits as Messrs Gosling and Ford's hardboiled heroes come face to face. "An epic sensory overload of a movie; a visual and sonic assault that ponders the big questions and yet also works as a mystery; a superb action-thriller; and a saddening parable about love, human existence and identity," we said in our review back in October. Eight months later, we're still buzzing.

Guilty Pleasure of the Night

The Sweeney, 10:50pm, Film4
When The Sweeney star Ray Winstone was asked by the Radio Times about the pressure of playing Jack Regan, made legendary by John Thaw in the classic 1970s TV series of the same name, he replied: "You can't emulate what John Thaw did - he was an icon. He was brilliant, and that was the worry for me. So I had to think: what we're actually making is a cops and robbers film, and then we called it The Sweeney afterwards." Try to adopt that same cops-and-robbers strategy while watching this movie and chances are you'll enjoy it. Winstone, looking like a Toby Jug in a Fred Perry tracksuit top, has the right amount of world-weariness and roguish charm as Regan, with Plan B star Ben Drew also putting in a good shift as Regan's partner, George Carter. 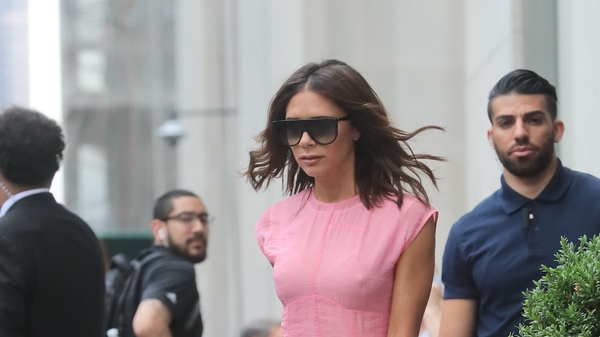