Tributes have been pouring in for the late Fair City and Sons of Anarchy star Alan O'Neill, with his co-stars and fans taking to social media to pay their respects.

O'Neill's manager casting agent confirmed that the 47-year-old star had passed away in Los Angeles. A cause of death is yet to be announced, though there are reports that he suffered with heart problems.

His Sons of Anarchy co-star Timothy V Murphy was one of the first to pay tribute, tweeting his condolences to O'Neill's family.

My good friend Alan O’Neill died today....we worked together on The Sons Of Anarchy...my condolences to his family @SonsofAnarchy pic.twitter.com/JTCwsWc6Kp

Fans of O'Neill's work have also been taking to Twitter in reaction to the news of his passing, with one hailing his on-screen bromance with Mick Nolan's Ray as "Fair City's greatest bromance."

One half of "The Mechanic Duo" is gone. Keith was Ray's greatest 'comrade' & it was #FairCity's greatest bromance. RIP Alan O'Neill pic.twitter.com/LlJZnKI3es

Others have shared memories of meeting O'Neill while expressing their sadness at his death.

I met Alan O'Neill on the first #faircity ser tour and he was so funny, genuine and a pleasure to talk to. Such a loss and so very young 😟😢

Had the pleasure of meeting Alan O'Neill several years ago when he was still appearing in Fair City. Genuinely lovely and good-natured person. Very sad to hear of his passing. Rest In Peace.

RIP Alan O’Neill. My thoughts are with your friends and family at this time. Part of the SOA family. You will be missed

R.I.P. Alan O’Neill. Lovely man. Brilliant in Sons of Anarchy. So sad to hear the news. 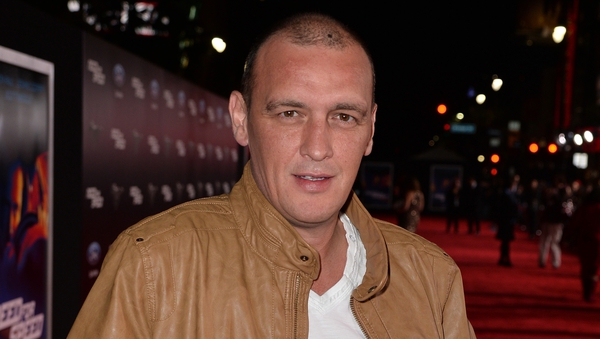