Games of Thrones' Emilia Clarke has hit out at the entertainment industry saying its gender pay gap is ''shocking''.

The 31-year-old actress, who plays Daenerys Targaryen on the hit HBO show, admits she has always been paid the same of her male co-stars, but she says she is shocked so many women in the industry are paid less than their male counterparts.

Speaking to OK! Magazine she said: "I'm like, 'I'm going to tell you how it feels to play a woman.' The end. That's it. Find another adjective, damn it! I'm just playing women.

"Enough already with the strong woman. I get frustrated with that. You don't get strong me unless it's physically strong."

Clarke, who recently made her debut as Qi'ra in the new Ron Hoaward-directed Solo: A Star Wars Story, says she has aspirations to work behind the camera.

''I've just got to finish a few things first.

''I feel strongly about wanting to make choices when I can say: 'This is something I've found, I've chosen and put all of my creative juices behind.' I want to tell good stories.

''I'd love to try directing too, because there's only so long you can feel uncomfortable just being in front of the camera.''

Watch below: Emilia Clarke talks to RTÉ Entertainment about going from the HBO fantasy show to the sci-fi franchise in Solo: A Star Wars Story 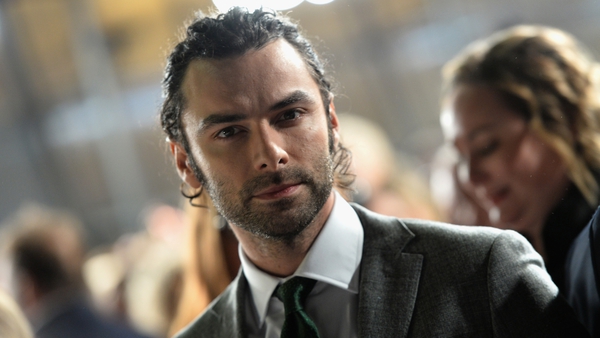