The attack took place near Baker Street, the home of his character Sherlock Holmes.

Cumberbatch is said to have seen a Deliveroo cyclist being beaten up by four attackers as he and his wife Sophie Hunter were driving passed in an Uber, with the Avengers: Infinity War star telling the driver to pull in before rushing to the man's aid.

The driver of the car, Manuel Dias, told The Sun, "Benedict was courageous, brave and selfless. If he hadn't stepped in the cyclist could have been seriously injured.

"Here was Sherlock Holmes fighting off four attackers just round the corner from Baker Street."

"He stood there instructing them in the street, shouting, 'Leave him alone'. I had hold of one lad and Benedict another. He seemed to know exactly what he was doing. He was very brave. He did most of it, to be honest," he added.

The newspaper quoted Cumberbatch, who was not injured during the incident, as saying, "I did it out of, well, I had to, you know."

London Metropolitan Police confirmed that they were called to the scene of an assault, and that the victim did not need hospital treatment. 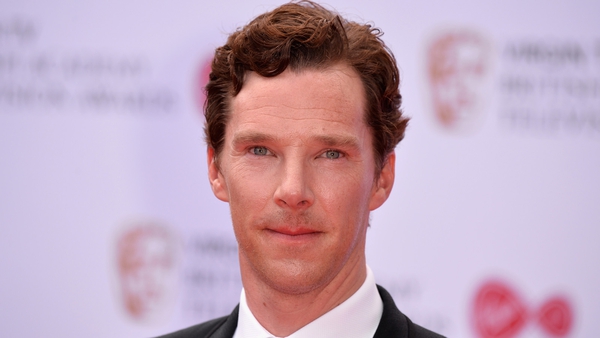 Benedict Cumberbatch has diversity goal within his production company