Axed sitcom Roseanne could be revived without its disgraced title character, with the show potentially set to be renamed after her on-screen daughter Darlene.

According to reports, ABC is in talks to bring back the show, which was axed following star Roseanne Barr's racism scandal.

Reports in the US claim ABC has opened talks with the production company behind the show, Carsey-Werner.

It is hoped any re-reboot - the show originally aired in the 1990s before its modern iteration - would save the jobs of hundreds of workers.

TMZ claim producers are looking into making the show centre around the character of Darlene, who is played by Sara Gilbert.

Any potential deal is complicated by Barr's business relationship with Casey Warner, CNN say, and depending on the terms of her contract producers may have to buy out her stake in the show. 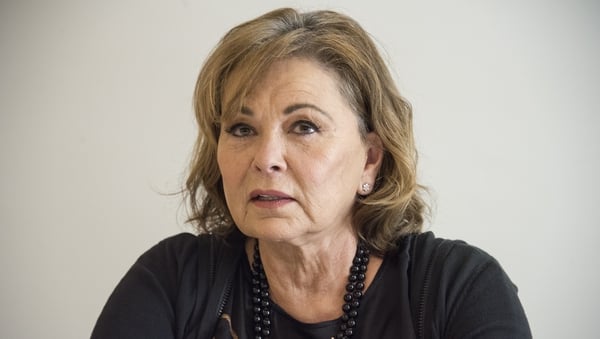