Black 47, the Irish action film which is set during the Famine, is to open in cinemas in September.

Directed by Lance Daly (Life's a Breeze, Kisses), Black 47 stars Animal Kingdom actor James Frecheville as Feeney, an Irish Ranger who has been fighting abroad for the British Army but becomes a deserter and returns home.

When he discovers what has happened to his family, Feeney swears vengeance. His old British Army comrade Hannah (The Matrix and Lord of the Rings star Hugo Weaving) is then dispatched to put an end to Feeney's uprising.

"Given the singular importance of the Great Famine in Irish history, and that it has never been seen on our cinema screens before, our cast and crew felt a huge responsibility to make a film that was not only historically accurate and emotionally true, but also undeniably entertaining, so that the story could reach as many people as possible," said director Daly.

"I am immensely proud of the achievement of the entire team, both in front of and behind the camera, and I hope that Irish audiences will be as moved watching the movie as we were making it."

Aussie actor #JamesFrecheville tells us about learning to speak Irish for his role in the new Famine-set thriller #Black47 - saying it was "pretty tough". pic.twitter.com/KX5agJ0dkd

Australian star Frecheville learned Irish for his role as Feeney and told RTÉ Entertainment at the Audi Dublin International Film Festival in February that he "really put everything on the line".

"It's hard to say where the challenge was because it was all challenging," said Frecheville. "It was all very cold. I'm not so good at learning languages, so to pick up a language that not a great number of people speak was pretty tough. Apparently, I passed a few tests - but I still have to see what the public thinks."

The score was composed by Brian Byrne and was recorded by the RTÉ Concert Orchestra in the Radio Centre in RTÉ. 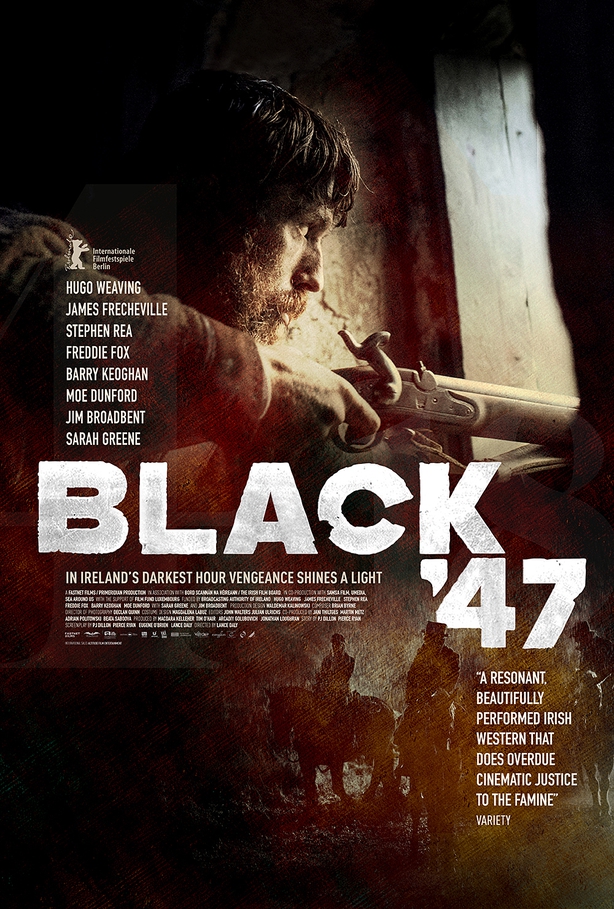 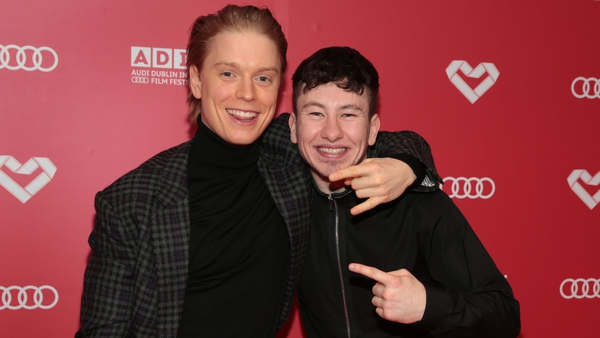