The Irish Film and Television Academy have announced the nominees for the Presenter of the Year prize at their upcoming television awards, with Graham Norton, Ryan Tubridy and Miriam O'Callaghan among those shortlisted.

The category is the only one that will be voted on by the public, with the 10 nominees shortlisted by a panel of industry experts.

RTÉ's Ryan Tubridy, Miriam O'Callaghan, Marty Morrissey and Sharon Ní Bheoláin are all in the running for the award.

Speaking about the award, IFTA CEO Áine Moriarty said, "This award recognises the skill and talent of Irish TV professionals, who reach into the hearts and minds of Irish audiences day in day out, keeping them informed and engaged across all aspects of society.

"Whether they are reporting, educating, investigating or entertaining, these household names are committed and passionate about their work and their presenting roles on screen."

Online voting will go live at 12.00pm on Wednesday, May 16 on www.Gala.ie, where the public can cast their vote for who they think deserves to be named Gala TV Presenter of the Year at the IFTAs.

The nominees for the other TV awards were announced last week, with The Young Offenders leading the way with seven nods. 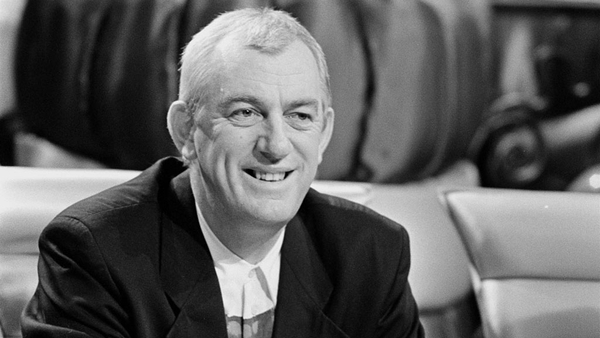