The former Dancing with the Stars contestant said: "It is with a heavy heart that we want to let you know that we separated some time ago last year. We are telling people now because speculation is unhelpful at best, and dangerous at worst.

"As we think is obvious, we continue to fully support each other: there is no acrimony, no story and no one else involved.

Dunphy and Vegas chose to keep their relationship away from the spotlight and were rarely pictured publicly. As such, she has appealed for privacy during this difficult time.

"We have never played our relationship publicly, so we don’t feel it’s too much to ask for privacy now. We also ask people to be mindful that there are two children involved, and their welfare is our main concern now. Thank you. X"

Dunphy’s message was shared by Vegas. The couple were last seen together when he flew to Ireland to support her on Dancing With The Stars in January.

The couple were married for seven years following their wedding in Spain in April 2011.

They have a three-year-old son together called Tom and Johnny also has a teenage son from a previous relationship.

Dunphy and Vegas first met on the set of Podge and Rodge and but didn’t become romantically involved until a couple of years later following an interview. 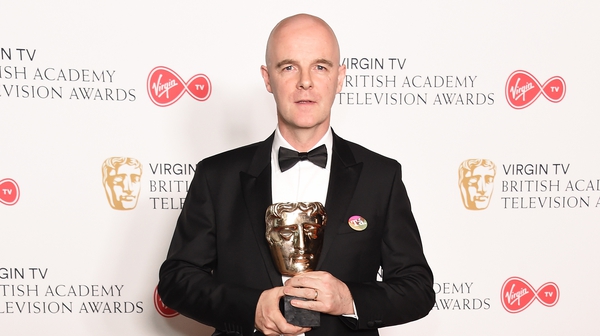