The teaser trailer for Niall Horan with the RTÉ Concert Orchestra has been unveiled - take a look here.

The one-off special, which airs on RTÉ One on Saturday May 12 at 6:55pm, sees the singer-songwriter and his band joined by 45 members of the RTÉ Concert Orchestra and conductor Gavin Murphy. They perform tracks from Horan's chart-topping debut solo album, Flicker.

Later on that evening, all eyes will be on the Eurovision Song Contest final on RTÉ One, with Irish fans hoping that Ryan O'Shaughnessy makes it through next Tuesday's semi-final on RTÉ2 to book his place in the biggest music competition of them all. 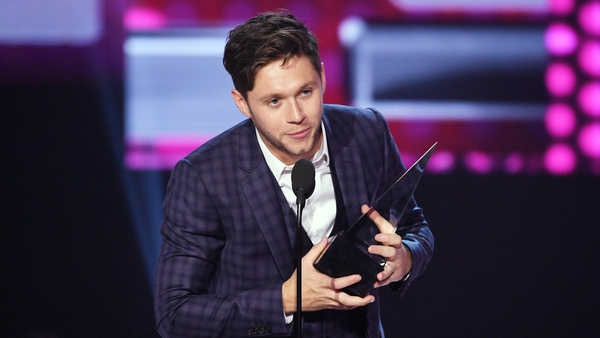