Avicii's family have thanked his fans for the love and support they have shown since the Swedish DJ and producer's death.

The 28-year-old Wake Me Up hitmaker, real name Tim Bergling, was holidaying in Muscat, Oman last week and was found dead on Friday (April 20).

The DJ's family has now broken their silence to share their thanks with those who have been honouring him in the last few days.

"We would like to thank you for the support and the loving words about our son and brother. We are so grateful for everyone who loved Tim's music and have precious memories of his songs," the statement from the Bergling family reads.

"Thank you for all the initiatives taken to honour Tim, with public gatherings, church bells ringing out his music, tributes at Coachella and moments of silence around the world. We are grateful for the privacy during this difficult time. Our wish is that it continues that way. With love, The Tim Bergling Family." 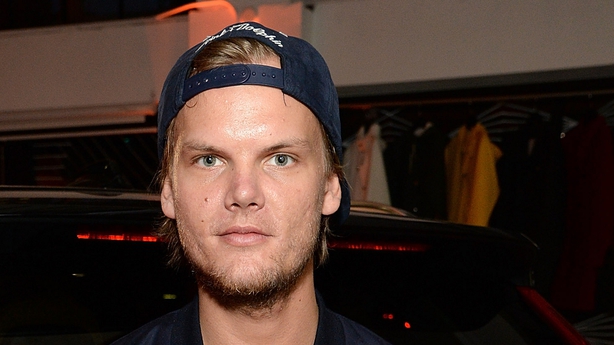 A cause of death has yet to be announced, but autopsies carried out have shown that there was no criminal intent or foul play involved.

Avicii had retired from live performing in 2016, citing health issues. He had previously suffered from acute pancreatitis and had his gall bladder and appendix removed.

In a note announcing his retirement at the time he said: "I know I am blessed to be able to travel all around the world and perform, but I have too little left for the life of a real person behind the artist. 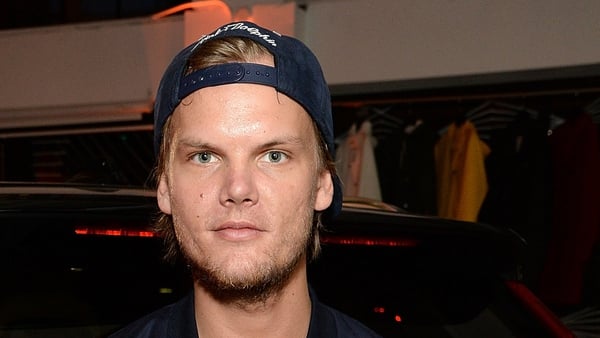 Swedish DJ Avicii has died at the age of 28 Music