Swedish DJ Avicii has died at the age of 28, according to a statement from his representative.

A statement released by his representative reads: "It is with profound sorrow that we announce the loss of Tim Bergling, also known as Avicii.

"He was found dead in Muscat, Oman this Friday afternoon local time, April 20. The family is devastated and we ask everyone to please respect their need for privacy in this difficult time. No further statements will be given."

A cause of death has yet to be released.

The producer and DJ, known for his hits Wake Me Up, Hey Brother and Levels, retired from live performing in 2016, citing health issues. He had previously suffered from acute pancreatitis and had his gall bladder and appendix removed.

In a note announcing his retirement in 2016, he said: "I know I am blessed to be able to travel all around the world and perform, but I have too little left for the life of a real person behind the artist.

Bergling released his debut album as Avicii, True, in 2013 with his sophomore studio record Stories coming in 2015.

The news of his death comes just days after his latest release Avīci (01) saw him earn a Billboard Music Award nomination for Best Dance/Electronic Album. 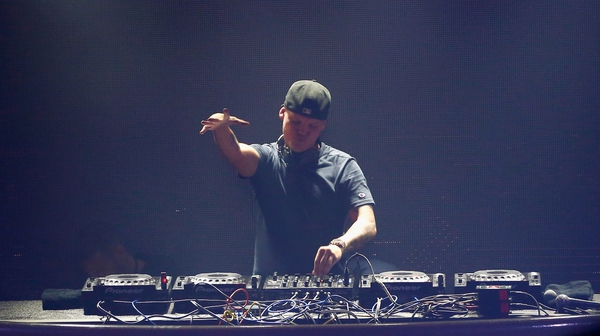