The Emmy award-winning broadcaster behind 50 Ways to Kill Your Mammy, Ashmawy, will be talking about gambling ahead of his upcoming RTÉ One documentary All Bets are Off.

Talent show judge Louis Walsh talks to Ray about the music that has influenced his life, and he will also shed some light on rumours surrounding his return to X Factor series.

And Ray will surprise one lucky viewer when he goes live to their home for Ray's House Hunt.

The Ray D'Arcy Show airs at 9:50pm this Saturday night on RTÉ One. 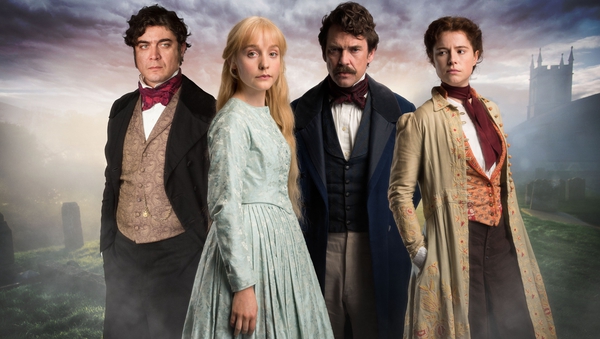 What's on? Top TV for the weekend