If you're going no further than the sofa, here are some tips on what's worth watching on the box over the weekend. As ever, it’s a busy one...

Sunday night period drama on BBC One? This adaptation of the Wilkie Collins classic promises to be one of the best yet, and that's really saying something.

Walter Hartright (EastEnders' Ben Hardy), a young drawing master, meets a ghostly woman dressed all in white on London's Hampstead Heath. He offers her assistance, but is later shocked to discover she has escaped from a lunatic asylum.

The next day he leaves London to take up a teaching post in the village of Limmeridge in Cumbria, working for Mr Frederick Fairlie (Charles Dance).

There, he learns of a connection between his charming pupils, Laura Fairlie (Olivia Vinall) and Marian Halcombe (Jessie Buckley), and the mysterious woman in white: she’s known to the household as Anne Catherick, a mentally handicapped child who grew up in the village.

Over the next few months, Walter and Laura Fairlie fall deeply in love. Unfortunately she is already promised in marriage to a baronet - Sir Percival Glyde (Dougray Scott).

When Laura receives a vicious letter attacking Sir Percival, Walter thinks Anne, who has recently returned to the village, might be responsible.

He confronts her, only to discover that it was Sir Percival who put Anne in the asylum. The blighter!

Underwater cameraman Ken O’Sullivan embark on a series of voyages out into the open North Atlantic in search of large whales, sharks and cold water coral reefs 3,000 down on Ireland’s deep sea bed.

The two-part series will document many of these creatures’ behaviour for the first time in any TV programme and investigate the health of our deep Atlantic waters.

Reporter Seyi Rhodes and director Sasha Achilli accompany the extraordinary team who risk their lives braving bombs, gunfights and al-Shabaab militants to get sick people to hospital in a city where the government struggles to cope.

The Button is the host, judge and, of course, actual button in this brand-new game show taking place in the houses of five UK families who compete to win challenges in the comfort of their living rooms.

Arriving in all five locations simultaneously, The Button will set the households a series of fiendishly fun challenges requiring skill, determination and intellect, over one anything-can-happen day.

Johnny Vegas stars as Neil Hackett who, alongside wife Fiona (Niky Wardley), has finally achieved a long-cherished dream of buying a lodge in the Lake District.

Their traditional lodge at Lake View Holiday Park means everything to them. That is until they wake up on their first morning there and meet their neighbours, the effortlessly superior Dillons, outdoorsy Robert (Adam James, Doctor Foster) and glamorous Penny (Emilia Fox, Silent Witness).

Using extraordinary and previously unseen archive footage, and shot over the past three years, Julien Temple's two-part film captures the mood of Havana and its people - the Habaneros - at a pivotal moment in time.

They share their experience of life in this extraordinary city: the highs and lows, the exhilaration and the suffering.

Fidel is dead, Obama's hand of friendship is withdrawn and as the US blockade continues to strangle the economy, Havana is literally falling apart.

Would you like to take a year off work? With your salary fully paid? That's the amazing prize on offer in this brand new comedy game show hosted by Alan Carr.

Along the way, viewers find out about the bizarre, funny and moving ways audience members would spend their year of freedom if they won. 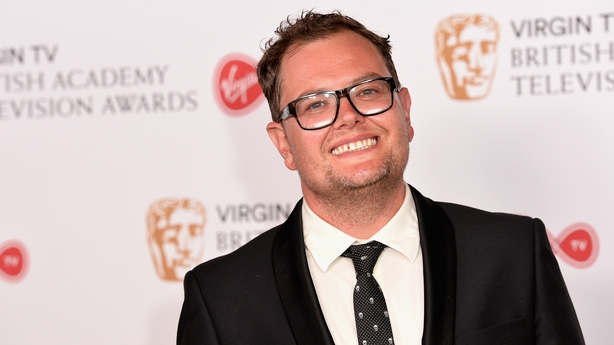 It's the season one finale of the US drama set in 1983 Los Angeles, following the stories of several characters whose lives are doomed to intersect.

For his role in the business, Jerome insists on a 25% cut of the profits. Teddy asks Alejandro to go into hiding until he can discredit Victoria's search, while Franklin learns that his mother was fired from her job.

The Letdown: Season 1, Netflix from Saturday

Audrey, mother of a two-month-old baby, joins a new-parents support group where she makes some quirky friends facing various challenges and life changes.

This documentary profiles women who were tested in 1961 for spaceflight, but had their dreams dashed when only men were chosen to become astronauts.

This 2017 comedy stars Scarlett Johansson, Kate McKinnon, Jillian Bell, Ilana Glazer, and Zoë Kravitz – but that strong line-up failed to ignite the box office. Here's your chance to check it out at home.

Scarlett Johansson’s Jess is getting hitched, but before the big day there’s time to hook up with a group of old pals - Alice (Jillian Bell), Pippa (Kate McKinnon), Frankie (Ilana Glazer) and Blair (Zoë Kravitz) - for drug and booze-fuelled debauchery in Miami.

It’s all going messily until a male stripper arrives at the door and ends up dead.

Another cracker from Pixar, which is all anyone really needs to know about this 2001 animation.

Even better than its predecessor, Breaking Bad, this prequel has been one of the greatest shows of the last ten years. And there are three great seasons available.

As well as telling Saul's back story, the show is an ensemble masterpiece. The supporting cast is remarkable, and includes Jonathan Banks, Rhea Seehorn and Michael McKean, as fixer Mike Ehrmantraut, lawyer and love interest Kim Wexler, and Jimmy's brother Charles.

If you haven't seen it yet, I can't recommend it more highly. 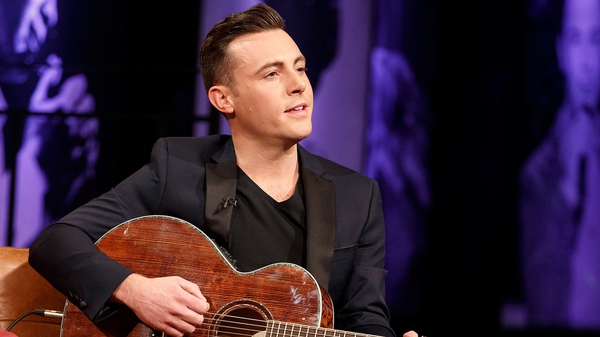