Rachel Weisz has announced that she is expecting a baby with husband, Daniel Craig.

The 48-year-old actress is already mum to her 11-year-old son, Henry, with Hollywood director Darren Aronofsky, who she dated between 2001 and 2010.

Craig, 50, has a 25-year-old daughter, Ella, from his previous marriage to actress Fiona Loudon.

Speaking to The New York Times Weisz confirmed the couple's happy news. She said: "I'll be showing soon. Daniel and I are so happy.

"We're going to have a little human. We can't wait to meet him or her. It's all such a mystery."

Weisz, who previously admitted that she thought she would never get married, also spoke about her relationship with Craig, revealing that it was only when she met the 007 star did her views change about tying the knot.

The Oscar-winning actress, who is currently promoting her new film Disobedience, recently gave her views on who should play the next Bond after Craig's departure from the long-running franchise.

Speaking to the Daily Telegraph, the actress said she doesn't believe a woman should pick up where Craig will leave off, but should instead "get their own stories".

"Why not create your own story rather than jumping on to the shoulders and being compared to all those other male predecessors?

"Women are really fascinating and interesting and should get their own stories," the star continued. 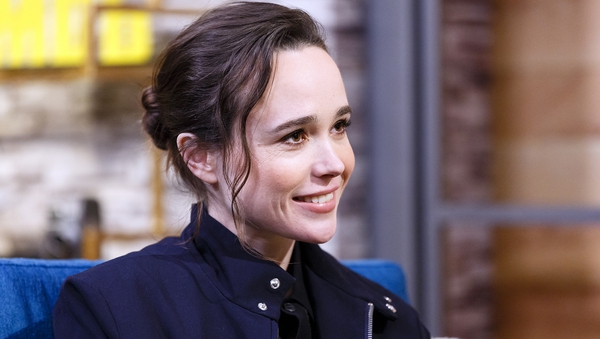