Kanye West, who has 21 Grammys to his name, has announced he will be releasing two albums this June.

Anticipation started to build earlier this week that new music was on the way from the award-winning hip-hop star when he returned to Twitter with a flurry of philosophical messages.

Amidst his doctrine, the All of the Lights hitmaker announced what sounds like two albums.

West tweeted that one would be out on June 1 and is made up of seven tracks, followed by an album with fellow rapper Kid Cudi, called Kids See Ghost, which will be out on June 8.

my album is 7 songs

me and Cudi album June 8th

it's called Kids See Ghost. That's the name of our group

West, father of three children with wife Kim Kardashian West, spent Wednesday advising people not to "hop right on the phone or the internet or even speak to anyone for even up to an hour if possible" after getting up.

West said the tweets form part of his book, adding he will work on it whenever he has something to express.

"No publisher or publicist will tell me what to put where or how many pages to write.

"This is not a financial opportunity; this is an innate need to be expressive."

West continued: "I will work on this 'book' when I feel it." 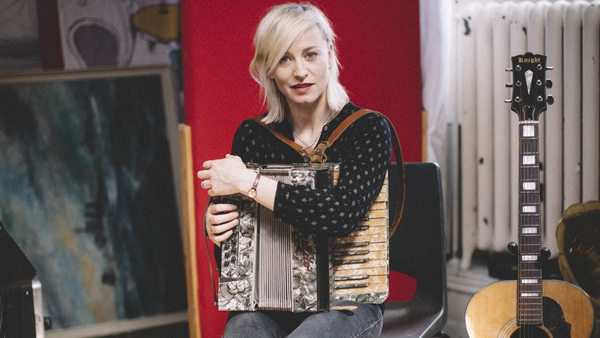