Be still our beating hearts! Niall Horan is recording a special, one-off performance with the RTÉ Concert Orchestra which will air on RTÉ One next month.

The Mullingar native will be joined by 45 members of the RTÉ Concert Orchestra as they perform a selection of songs from his debut solo No.1 album Flicker, with special arrangements by conductor Gavin Murphy.

Niall will also have a chat 2FM’s Eoghan McDermott about music and life.

Speaking about this special recording Niall said: "I made an album that came from the heart, my heart is in Ireland and I feel that there's no better way than to go on national television and play those songs with a 45-piece orchestra - and the RTÉ Concert Orchestra is one of the best in Europe, if not the world."

We don’t have a date when it will air yet, but we will keep you posted. 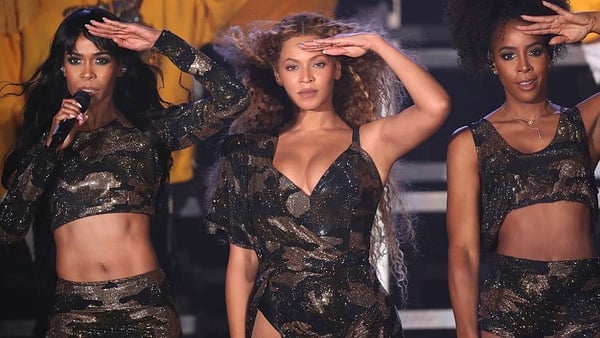 Beyoncé makes history, gets the band back together at Coachella