From the director of the first The Fast and the Furious outing, The Hurricane Heist, willingly or not, drags viewers into the eye of the storm at gale force speed.

The script never rises to the epic promise of its title, but if cinema-goers are looking to blow off some hot air (and for some priceless social commentary), then this disaster flick tops the escapist entertainment barometer.

It’s easy to pick holes at a storyline that expects its audience to believe a criminal gang are capable of bagging $600 million from the high-security U.S Treasury mint as a Category 5 hurricane approaches. But were you really going to see it for its stellar plot?

The Hurricane Heist isn’t as clever as it thinks it is, and characters are only introduced so that we can guess as to who will live or die. But the dumb spectacle isn’t a complete washout. In fact, it’s so deliriously bad, it’s kind of good.

The action starts in the opening frame and never lets up. As flying hubcaps soar, a skull in the storm motif flashes by and a Batmobile-style weather truck zooms around a deserted town to save the day, the destruction and carnage becomes unintentionally hilarious.

Director Rob Cohen’s latest outing is far from being the perfect storm, but it twirls along with just enough silly action to keep it clear of a red warning. 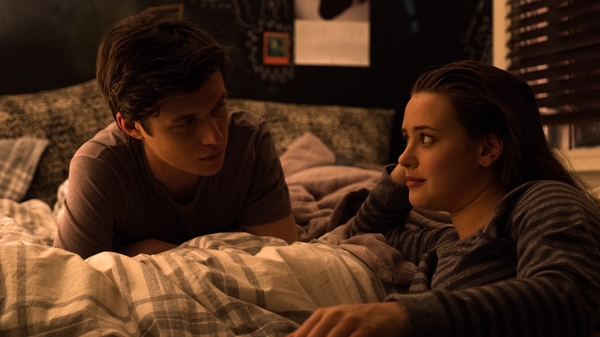 Love, Simon is a rare thing - a decent teen movie 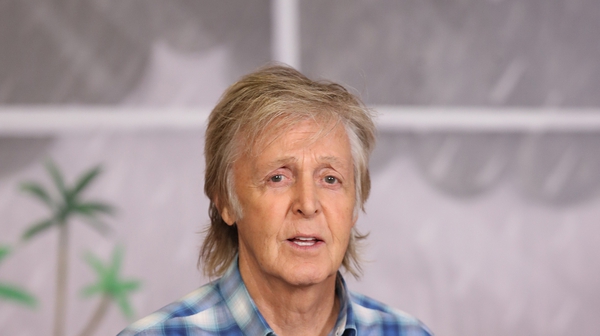 McCartney on those made-up words in some Beatles songs 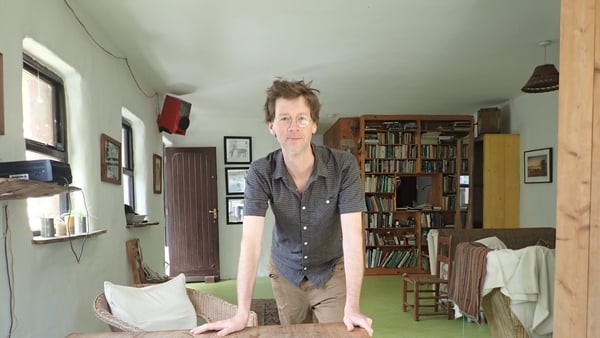 At home with... Manchán Magan 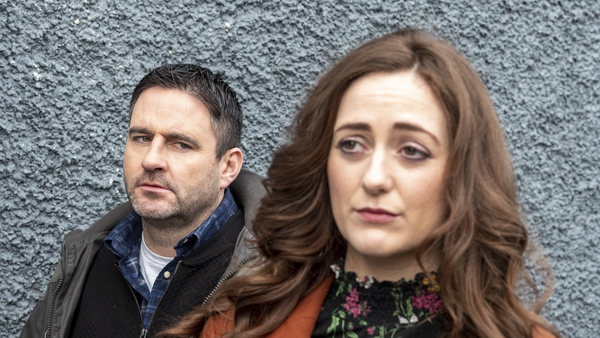 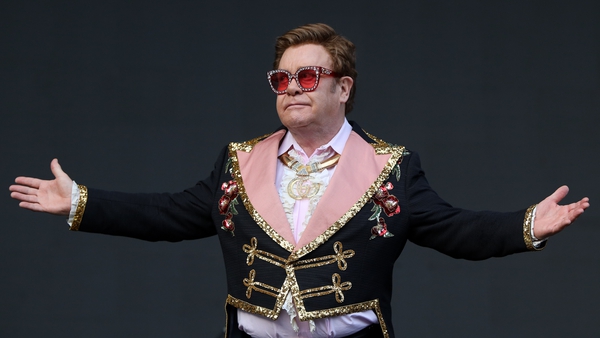 Behind the music - Bobbi Arlo 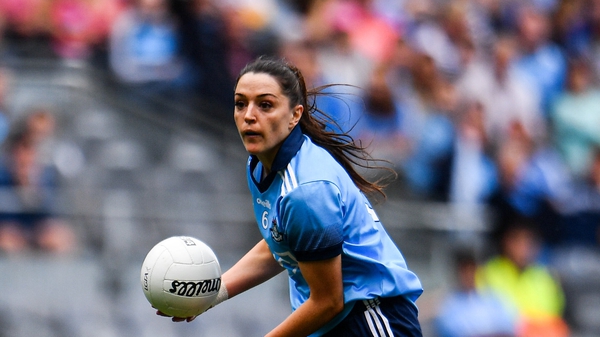 Underdogs returns, and it's over to the ladies 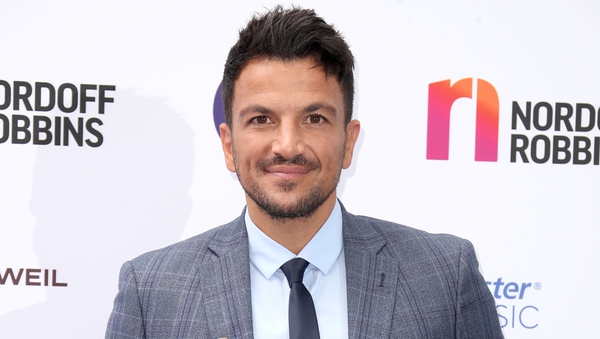 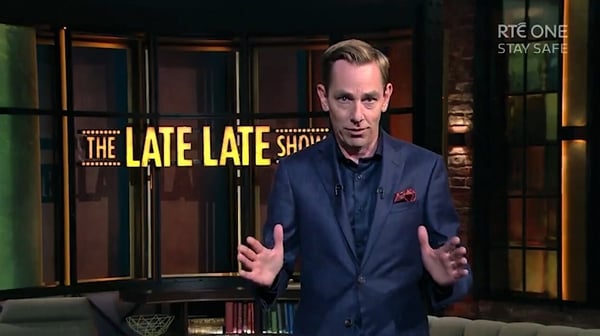