The Academy of Motion Picture Arts and Sciences has dismissed the allegations of sexual harassment against its president, John Bailey.

The Academy has released a statement confirming that no further action will be taken against Bailey, 75, after an investigation by its membership and administration committee.

"The Academy took the claim very seriously and was aware of the rights of both the claimant and the accused, including consulting with outside counsel with expertise in matters related to harassment," the statement says.

"The committee unanimously determined that no further action was merited on this matter. The findings and recommendations of the committee were reported to the board which endorsed its recommendation. John Bailey remains president of the Academy."

Bailey, a cinematographer whose film credits include Groundhog Day, has not commented publicly on the allegations but, according to Variety, he sent a memo to staff saying a single accuser had come forward to allege he tried to assault her more than a decade ago.

"That did not happen," he reportedly wrote.

He was elected to the four-year position in August and has overseen the expulsion of Harvey Weinstein after the disgraced mogul was accused of sexual harassment and assault.

Weinstein, 66, apologised for his past behaviour but denied all allegations of non-consensual sex. 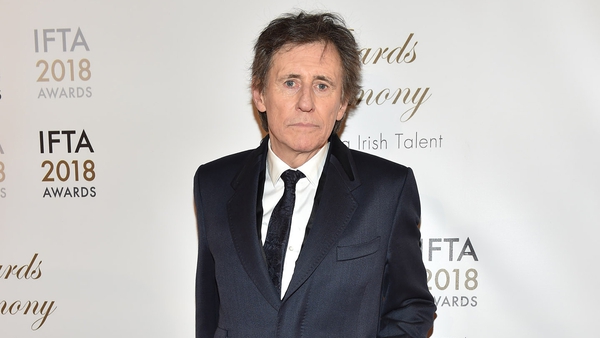