The troubled Ant McPartlin will feature in this weekend's Saturday Night Takeaway in a sketch which was pre-recorded for the ITV show.

Last weekend's entire show was postponed after McPartlin (42) was charged with drink-driving and returned to rehab.

According to The Sun, there were talks on whether the pre-recorded whodunit sketch should be broadcast when Saturday Night Takeaway returns this weekend.

It was decided that the final two installments of the slot - previous episodes aired earlier in the hit series - should be broadcast.

A show insider told the Press Association: "Saturday Knight Takeaway will continue in this week's show and conclude during the series finale on Saturday 7th April."

Show co-host Declan Donnelly (42), who recently confirmed he is going to be a father, will present the final two episodes of Saturday Night Takeaway alone.

As well as taking a step back from his TV commitments after returning to rehab, McPartlin is due to appear in court on April 4 on the back of the drink-driving charge. 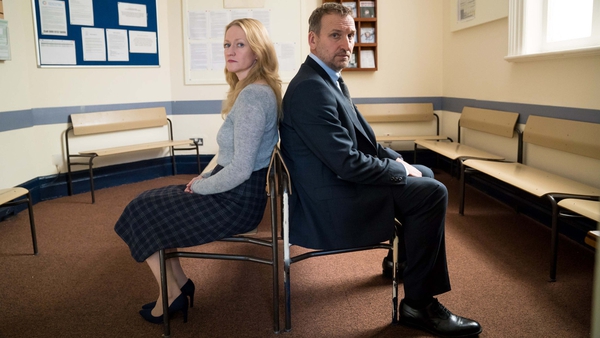