While fans have been left in limbo over their tour plans, it looks like there is one project all five Spice Girls are on board with - an animated feature film focusing on Girl Power.

According to Variety, Posh, Scary, Sporty, Baby and Ginger Spice have all signed off on their likenesses being used for a superhero movie.

The as yet untitled movie is in the early stages of development and they are hoping to have production partners on board very shortly.

The girl band, which first exploded onto the pop scene is 1994, are rumoured to be going on tour later this year, although no dates have been announced.

The ladies all got together in February for the first time in six years ‘to explore some incredible new opportunities together’, however Beckham has since played down any possibility of them going on the road.

Spice Girls: Where are they now? 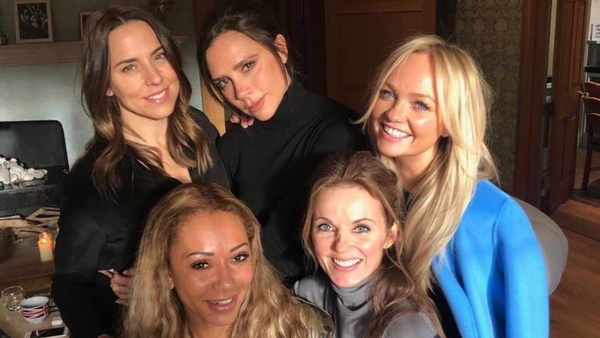