It is reported that Saturday Night Takeaway presenter Declan Donnelly and his wife Ali Astall are expecting their first child.

A source told British tabloid The Sun that the couple are "both absolutely delighted to be expecting - especially as they have been trying for some time".

The Sun says that Donnelly and Astall, who married in 2015, have shared their happy news with Donnelly's Saturday Night Takeaway co-presenter Ant McPartlin, who last week stepped aside from the show to receive rehab treatment following his arrest for drink-driving.

"This has come at a difficult time for them both, given everything that Ant is now going through and the pressure that has put on Dec in the past week," a source told The Sun.

"But their priority now is their baby and an experience that they see as the best of their lives."

Saturday Night Takeaway did not air on March 24 but Donnelly is set to return to screens to host the final two shows in the current series, beginning on March 31. 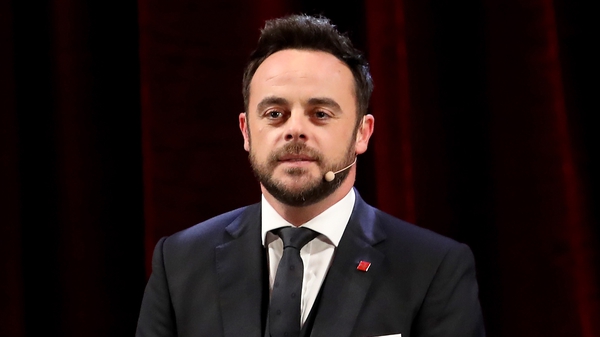