Kendrick Lamar, Massive Attack and Pharrell Williams' N.E.R.D are among the headline acts set to play Electric Picnic this September.

The hugely popular Dua Lipa, King Krule, St. Vincent and rising star Sigrid also feature in the line-up for the event, which takes place at Stradbally Hall, Co Laois from August 31 to September 3.

Lamar has been riding a wave of success since he was nominated for his first Grammy in 2014, and to date has picked up 12 golden gramophones, with his most recent album, Damn, still featuring in the Irish album charts 47 weeks after its release.

He recently played a sold-out gig at Dublin's 3Arena, so you can expect a huge crowd when he takes to the stage in Laois.

N.E.R.D’s Pharell Williams, Chad Hugo and producer Shae Haley, are set to delight their fans following the release of No One Ever Really Dies, their first album in seven years.

Lady of the moment Dua Lipa, who plays The Olympia in Dublin next month, returns to the festival scene in Ireland following a critically-acclaimed set at last year’s Longitude. Now is the time to see Ms Lipa before it becomes impossible to get your hands on tickets.

Fans of newcomer Sigrid will be delighted to hear she is returning to Ireland this summer as there has been a huge demand for tickets to her sold out show at The Academy.

With the success of her first single, Strangers, she could have easily moved the gig to a much bigger venue. It's a stroke of luck for those who secured tickets to see her in intimate surroundings before her track hit the big time. Hopefully what's to follow will be as good.

A list of all the acts announced this morning is below - with more to follow. A limited number of weekend tickets for Electric Picnic are still available from Ticketmaster. 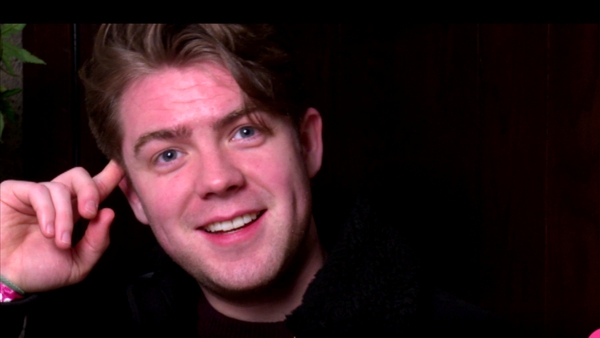