Little Hours' John Doherty says he still has to pinch himself when his gigs sell-out and admits it's a "very surreal" experience.

Speaking to RTÉ Entertainment, the singer/songwriter said he still can't wrap his head around the idea that people want to pay money to see him perform.

"Any sold-out show is amazing. I still can't believe people are buying tickets to come and see us play. It's very surreal."

Doherty is about to embark on a string of gigs around Ireland and the UK and says he looks forward to playing his new single for fans.

"I've been doing lots of writing and lots of shows. I've just released a new single called Heavy on You. So it's been going from strength to strength.

"The shows have been getting bigger and bigger. That's something that's more exciting really. I absolutely love it.

"We're starting in Dublin on the 23rd of March and then we're going to Donegal, Cork, Galway and Limerick. We're going over to the UK too for shows," he added.

The Donegal singer also teased the possibility of an album being released later this year.

"There's a lot of tracks recorded and a lot of new songs written that I'm very excited about. Hopefully this year we'll get an album out".

To find out times and dates of Little Hours' upcoming tour, click here.

Last year, Doherty opened up about going solo and says there is no bad blood between him and former bandmate Ryan McCloskey. 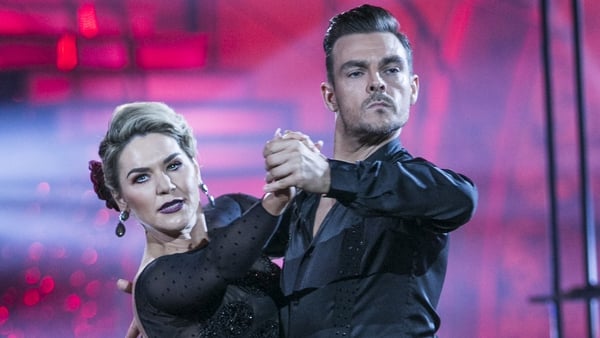