Electronic duo Ships picked up the Choice Music Price for Irish Album of the Year 2017 for their debut album Precession after the 10 shortlisted nominees performed at a special event in Dublin's Vicar Street last night (March 9).

Alongside the specially comissioned trophy the group picked up a handsome cheque for €10,000 which was funded by the Irish Music Rights Organisation (IMRO) and the Irish Recorded Music Association (IRMA).

What a night! Thanks so much to everyone involved, all the acts that performed, the people that supported and you lot for coming along. And congratulations again to @ShipsMusic and @ChasingAbbeyHQ #RTEChoicePrize pic.twitter.com/wQUssJpEe9

Pop trio Chasing Abbey, who hail from Tullamore, scooped the Song of the Year award for their hit That Good Thing. It comes as no surprise as the catchy tune is a radio favourite and has notched up over 1 million plays on Spotify.

RTÉ2 will broadcast a one-hour TV highlights programme of the RTÉ Choice Music Prize featuring performances from the acts and interviews by Bláthnaid Treacy on Sunday March 18 at 11pm.

MASSIVE congratulations to @ChasingAbbeyHQ, WINNERS of @choiceprize Song of the Year 2017 for That Good Thing ???????? pic.twitter.com/Qjzm83GAuR

Now in its 13th year, the Choice Music Prize celebrates the best of all genres of music over the course of the year.

Chasing Abbey's That Good Thing was shortlisted alongside nine other songs by Irish artists.

The shortlist for Irish Album of the Year 2017:

Come On Live Long - In The Still (self released) 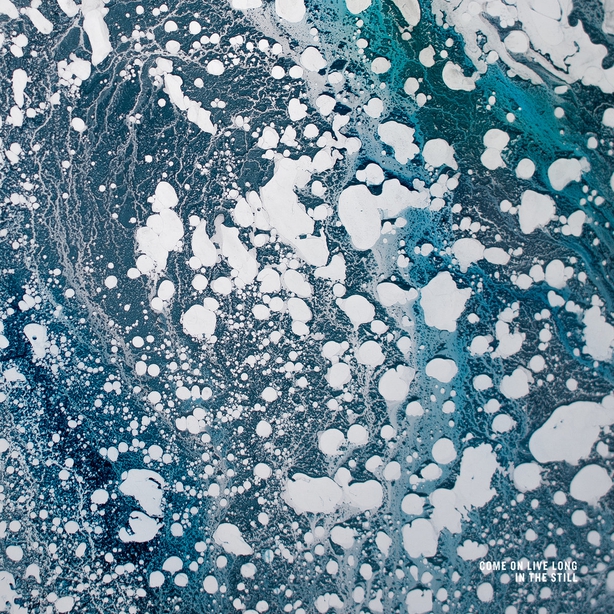 New Jackson - From Night to Night (All City) 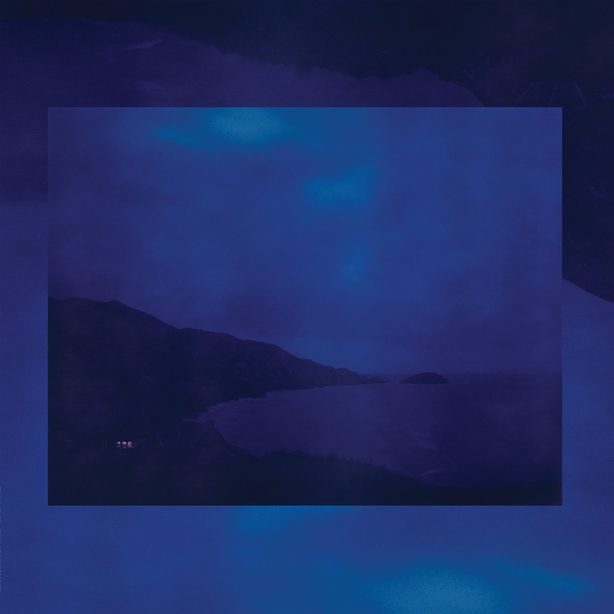 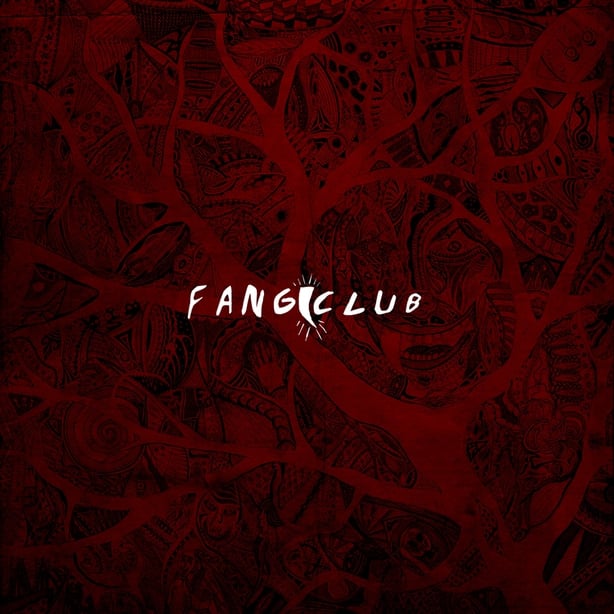 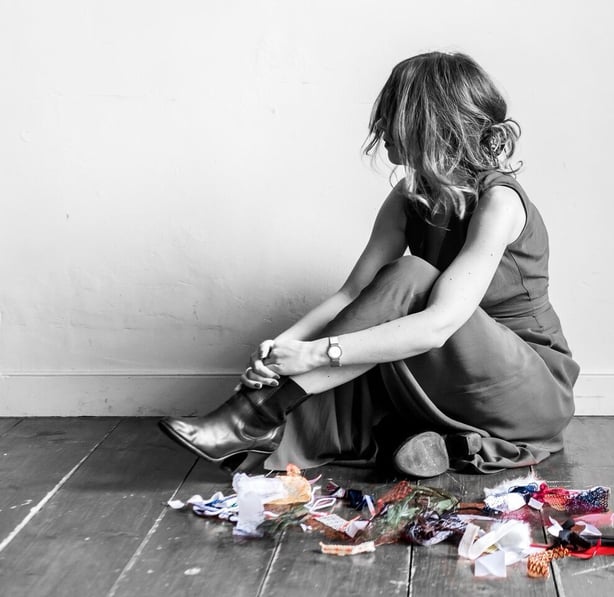 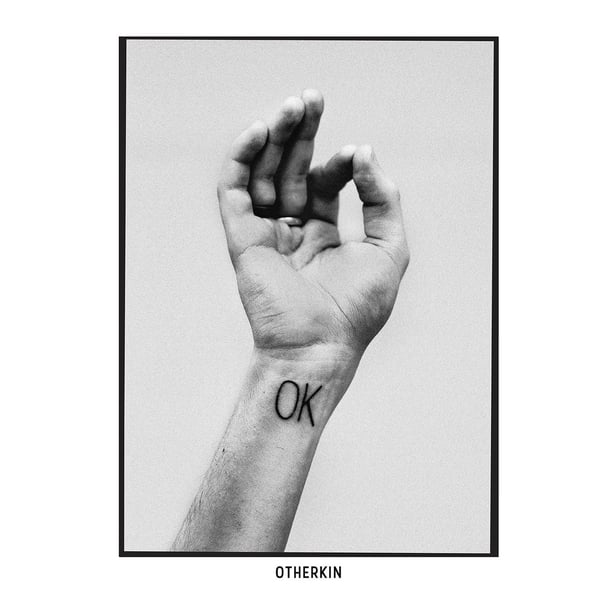 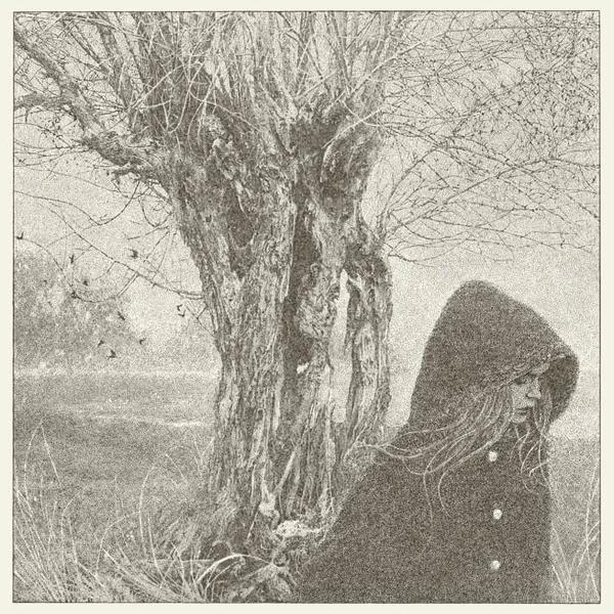 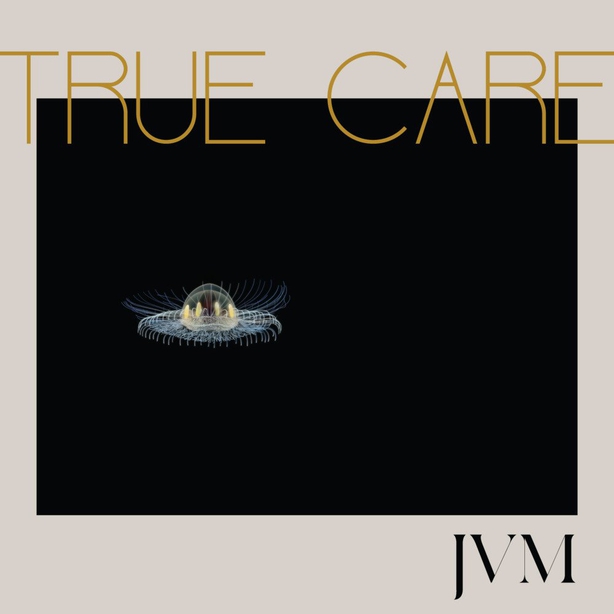 Fionn Regan – The Meetings of the Waters (Abbey Records) 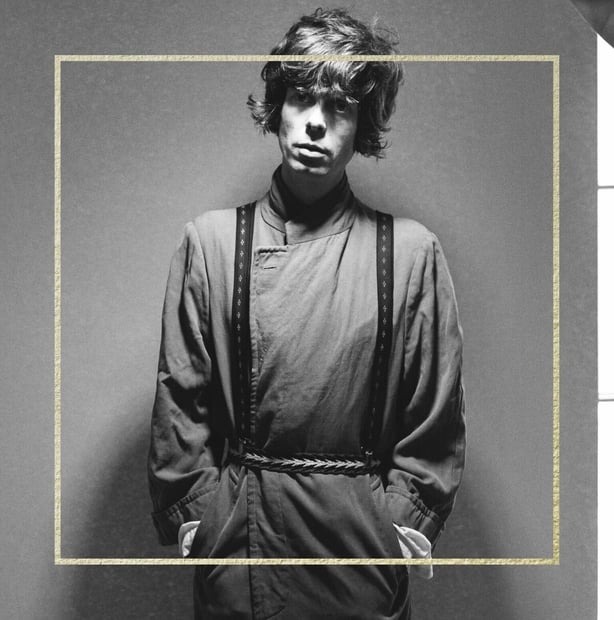 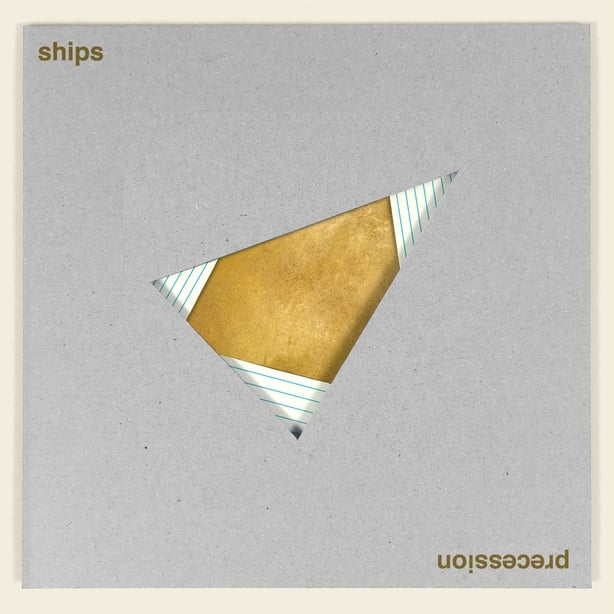 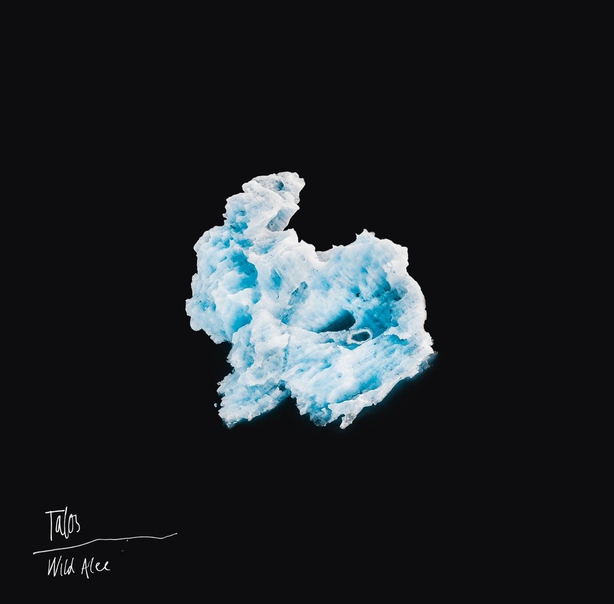