The Crown star Claire Foy has announced her separation from her husband of four years Stephen Campbell Moore.

The former couple released a joint statement, which was published in Metro UK on Friday, revealing that they have been separated for some time and remain "great friends."

"We have separated and have been for some time," their statement reads.

"We do however continue as great friends with the utmost respect for one another."

Moore, also an actor, is best known for his role as teacher Tom Irwin in the The History Boys film.

The pair worked together in 2011's Season Of The Witch and they have one child together.

It was announced in October that Foy would step down from the role of Queen Elizabeth II after two seasons in the Netflix show, with Olivia Colman acting as her replacement. 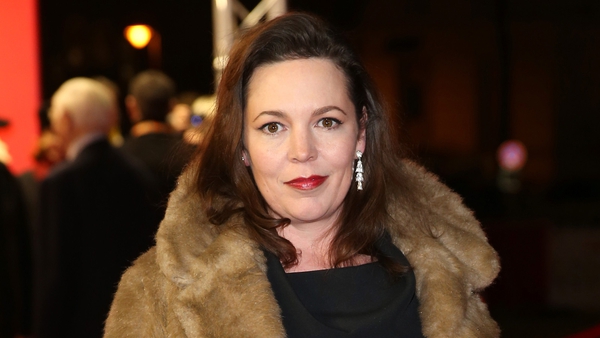 Olivia Colman to replace Claire Foy on The Crown