Self-proclaimed "risk taker" Fergie has apologised after her performance of the American national anthem The Star Spangled Banner at a televised sporting event in the US became the subject of derision around the globe.

The eight-time Grammy winner caused a cave-in on social media while singing the anthem at the National Basketball Association's (NBA) All-Star game at Los Angeles' Staples Center on Sunday night, with some viewers going so far as to label her performance the "worst rendition ever".

On the night, the Black Eyed Peas star decided to go the sultry ballad route, but her rendition was deemed more Hilda Ogden than heart-pumping. It appeared members of the teams and the crowd - which included talk show host Jimmy Kimmel - were trying not to laugh.

In a statement following the furore, Fergie said: "I've always been honoured and proud to perform the national anthem and last night I wanted to try something special for the NBA."

"I'm a risk taker artistically, but clearly this rendition didn't strike the intended tone," she continued.

"I love this country and honestly tried my best."

The tweets after her performance were as voluminous as they were funny - even Roseanne Barr, holder of the Worst Rendition Ever 'accolade' since 1990, put her two cents in:

Who saw Fergie's national anthem performance at the NBA All Star Game? I think mine was better lowkey

These men being able to keep a straight face during Fergie’s national anthem is what really makes them all stars. pic.twitter.com/ewmvWnFQOb

Literally dying at these reactions. Fergie with the worst rendition ever. Embiid 😂😂😂 pic.twitter.com/ociAsWf0LC

They gotta take a knee to protest this man

Hands down the worst rendition of our national anthem I have ever heard! I’m sure PETA will be contacting Fergie for the hearing damage she caused the dogs and cats that heard that. pic.twitter.com/gUjlU2jMkO 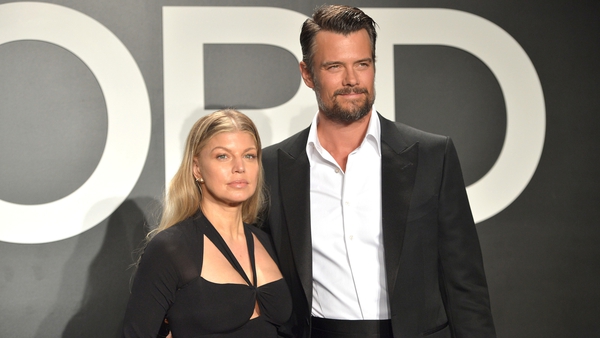