Ahead of his show in Dublin this week, Morrissey has written to Minister for Agriculture Michael Creed, calling for fur farming to be banned in Ireland.

The singer and animal rights activist, who wrote the letter on behalf of welfare group PETA (People for the Ethical Treatment of Animals), thanked the minister for Ireland's recent ban on the use of wild animals in circuses and called for the State to "continue on this progressive path by also outlawing fur farming" in Ireland.

Signing regulations banning the use of wild animals in Circuses. This is a progressive move reflective of our commitment to animal welfare pic.twitter.com/TY7ro3eNvA

In his letter about mink farming, Morrissey wrote: "They're killed when they're only about six months old, crammed by the dozens into a box and gassed to death. And for what?

"A stale 'status symbol' that nobody wants to wear any more."

Morrissey is set to play Dublin's 3Arena on Tuesday night as part of the tour to support his new album, Low in High School. 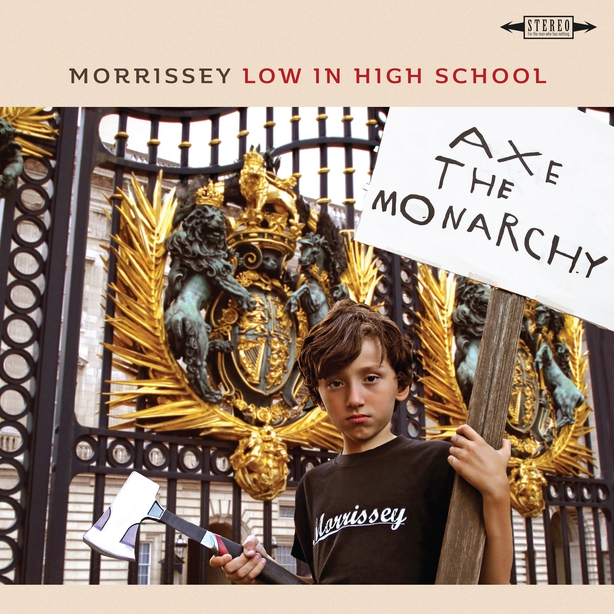 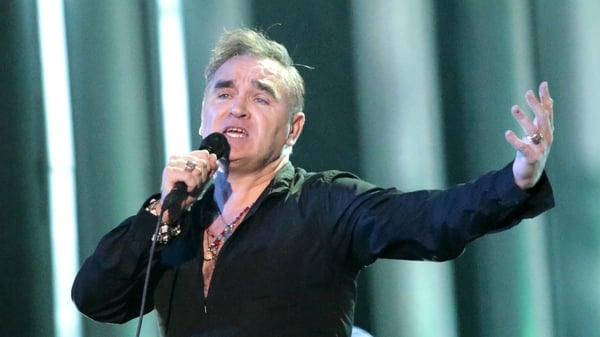