Jennifer Aniston and Justin Theroux have announced they have ended their marriage but plan to continue their "cherished friendship".

The couple, who parted ways at the end of last year,  decided to release a joint statement to avoid "gossip and speculation".

"In an effort to reduce any further speculation, we have decided to announce our separation," says the statement released by Aniston’s longtime publicist Stephen Huvane.

"This decision was mutual and lovingly made at the end of last year. We are two best friends who have decided to part ways as a couple, but look forward to continuing our cherished friendship.

"Normally we would do this privately, but given that the gossip industry cannot resist an opportunity to speculate and invent, we wanted to convey the truth directly. Whatever else is printed about us that is not directly from us, is someone else’s fictional narrative. Above all, we are determined to maintain the deep respect and love that we have for one another. "

Despite their split Aniston and Theroux still celebrated New Year together in Mexico with a small number of their friends including Jason Bateman and his family.

Aniston’s 2018 has already got off to a busy start having signed-on with Reese Witherspoon for a new Apple TV series and filmed Dumplin’ in Atlanta, while Theroux, 46, filmed the comedy The Spy Who Dumped Me in Budapest.

Rumours that all was not well between the pair went into overdrive when Aniston attended Ellen DeGeneres’ 60th birthday party last weekend without Theroux.

The following day the actress celebrated her own birthday without the actor, instead celebrating with friends including Courtney Cox.

Aniston and Theroux began dating in 2011 and married in a secret ceremony at their Los Angeles home in 2015 that took many of the couple's guests, as well as the media, by surprise.

Aniston was previously married to actor Brad Pitt from 2000 - 2005. Pitt left Aniston for actress Angelina Jolie, however they split in 2016. 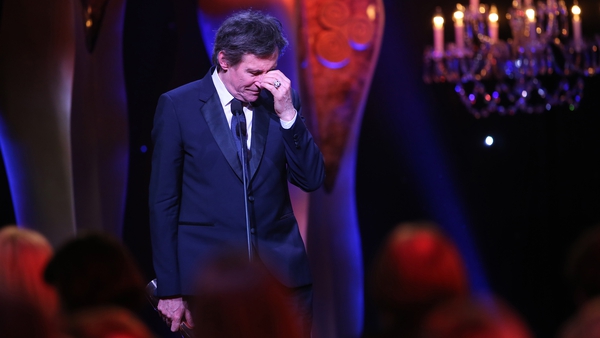