Sarah Jessica Parker insists there is no ''fight'' between her and her former Sex in the City co-star Kim Cattrall.

Last October, Cattrall spoke to Piers Morgan for his show Life Stories on ITV about not wanting to film a third film in the SATC franchise, and also said leading star Parker "could have been nicer".

Speaking to People magazine, 52-year-old Parker said there is no feud because she has never ''responded''.

"I never talked about it, except that some of us were disappointed. But I never responded to the conversation Kim had with Piers Morgan, where she said things that were really hurtful about me.

"I couldn't imagine anyone else playing that part. So there was no fight; it was completely fabricated, because I actually never responded. 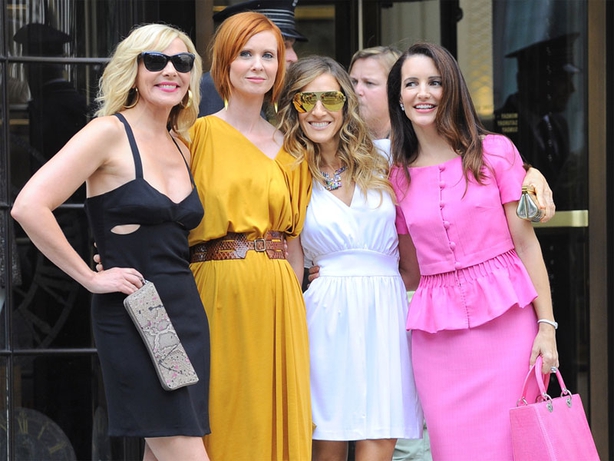 Cattrall has lashed out atParker saying she "doesn't need" her support and telling her to "stop exploiting our tragedy".