Kylie Minogue is to return to The Voice UK as a guest mentor on Tom Jones' team, and says she has been "blown away by the talent" this year.

Minogue and Jones were coaching rivals on The Voice in 2014, when the show aired on its former home of BBC One.

Now she will offer Jones advice in the knockout stage of the competition, when the series returns to ITV next month.

"I love working with Sir Tom and have been blown away by the talent in his team this series," said Minogue.

"What a pleasure to work with such a great group of contestants and it's fair to say I'll be keenly following the rest of the series."

Jones said it was "reassuring having a friend as well as such an experienced professional" on his team.

"It was tremendous working with her when we were both coaches on The Voice UK in the past," he continued. "She is an accomplished artist and a really lovely person."

IT’S NOT UNUSUAL to sing on @thevoiceuk 🎤🕺🏻✌🏻 pic.twitter.com/feHB8PryHq

For the knockout stage, Craig David will be coach Olly Murs' guest mentor, while will.i.am will be sounding out his bandmates in the Black Eyed Peas.

Fellow judge Jennifer Hudson's guest mentor has yet to be revealed. 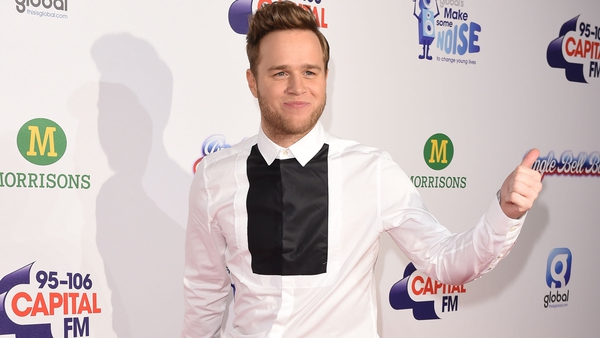 Olly Murs 'angers Cowell' as he's linked to The Voice