Cracking drama Shetland is back on the Beeb, Joe Wicks tries to change lives on The Body Coach, and there are more twists on How to Get Away with Murder.

The acclaimed murder-mystery series based in the bleak Scottish island landscape returns for a new six-parter, with Douglas Henshall reprising his role as DI Jimmy Perez.

When Shetlander Thomas Malone has his murder conviction overturned after 23 years, which he's spent behind bars, Perez has to reopen the investigation into the 1993 death of local teenager Lizzie Kilmuir.

While Tosh and Sandy delve into the past, Perez talks to retired detective Drew McColl about the historic case. Drew was the officer who convicted Malone and remains convinced he’s guilty, despite DNA evidence to the contrary.

But when Perez listens to the interview tapes from Malone’s arrest he doubts the veracity of his confession.

Health and fitness guru Joe Wicks, aka the Body Coach, is the social media sensation who's reshaped the bodies of thousands.

Now he's bringing his 90-day body confidence revolution to the telly tubbies, inviting all couch potatoes to jump off the sofa and take part.

In the first episode, he meets four people battling their health, diet and body confidence. Wicks aims to get them healthier in 90 days. Expect plenty of bish-bosh from the start.

In the first two-parter, Weeks finds out that she is pregnant and becomes involved in a case in which the husband of her childhood best friend is accused of kidnapping two young girls.

Season four rolls merrily along, with the plot – as usual – taking more twists and turns than a bowl of bonkers spaghetti.

This week, Viola Davis's Annalise is forging ahead with her class action lawsuit, when an old colleague appears to lend her a hand.

Meanwhile, Laurel continues to investigate her father’s company, Asher confronts Michaela about her odd behaviour, and more details about Isaac’s past are revealed. 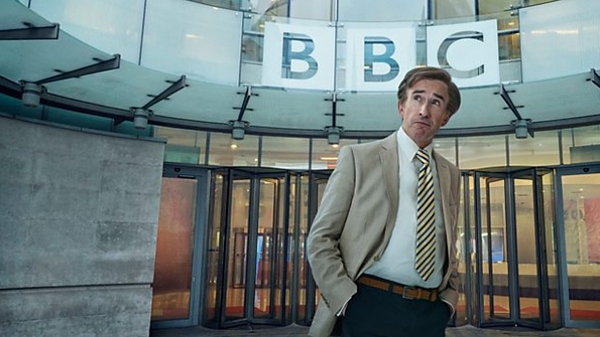