RTÉ Radio is celebrating today as the latest figures show that its stations now reach 2 million listeners, with Radio 1 being the only station in Ireland with a weekly reach of 1 million listeners.

Speaking about the latest radio figures, Jim Jennings, Director of Content, says: "Today really is a great day, as RTÉ reaches over two million radio listeners. With strong gains at RTÉ 2fm among 15-to-34-year-olds, RTÉ now delivers to 53 percent of the adult 15+ population right across the week."

On Newstalk, Ivan Yates' The Hard Shoulder is reaching 139,000 listeners - up 4,000 since the last figures were released - while Lunchtime Live with Dr Ciara Kelly has a reach of 99,000, down 3,000 since the last round of figures.

On Today FM, The Ian Dempsey Breakfast Show reaches an audience of 160,000, down 7,000 since the same time last year. 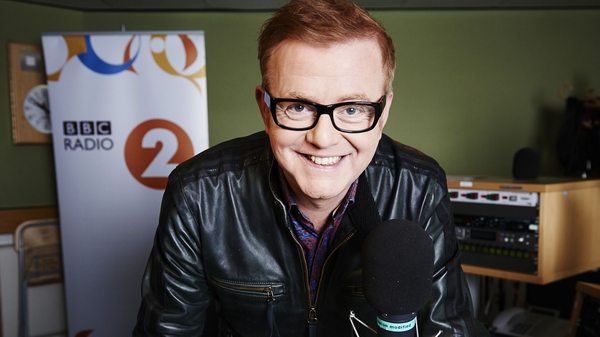