The Brendan Gleeson-starring Paddington 2 has broken the record for positive reviews on aggregator site Rotten Tomatoes.

The festive family favourite, in which "the bear from darkest Peru" teams up with Gleeson's Knuckles McGinty, now has the highest number of consecutive 'Fresh' reviews on Rotten Tomatoes, 167, without a single 'Rotten' rating.

Speaking to RTÉ Entertainment last year, Gleeson said it had been "tough enough" making Paddington 2 so special for viewers.

"It's quite a technical thing, so trying to keep the kind of madness in it, while maintaining the discipline of the technical side of challenges, it was tough enough," he said.

"There were a lot of takes and we had to try and keep the energy up, and the frantic nature of the storytelling, and keep it in the right place."

When asked if Paddington was the easiest co-star he had ever worked with, Gleeson replied: "He was challenging. He was a little temperamental. And I don't know, I felt somewhere... He'd lovely manners and everything, but I'm not sure... Something, I don't know... [Smiling] He was a little trouper!" 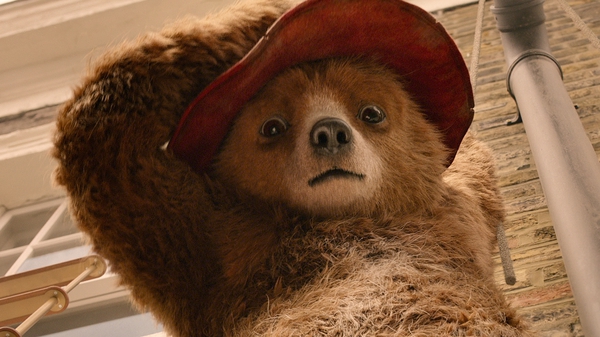