U2 are set to announce Dublin and Belfast shows as part of their eXPERIENCE + iNNOCENCE Tour 2018.

The band's European tour will run from August to October with details on the Dublin and Belfast dates and tickets to be announced shortly.

Subscribers to U2.com will be the first to have access to tickets, beginning on Thursday January 18 at 10:00am and running until Saturday January 20 at 5:00pm.

Fans who pre-ordered the band's new album, Songs of Experience, with participating retailers before November 30 will also be offered pre-sale opportunities, which will begin for them on Monday January 22 at 9am and run until Wednesday January 24 at 5pm, subject to availability and limited to two tickets per person.

European show tickets go on general sale on Friday January 26 and will be limited to four per person.

The European dates follow the North American leg of the tour, which begins on May 2 in Tulsa, Oklahoma.

The European dates announced so far: 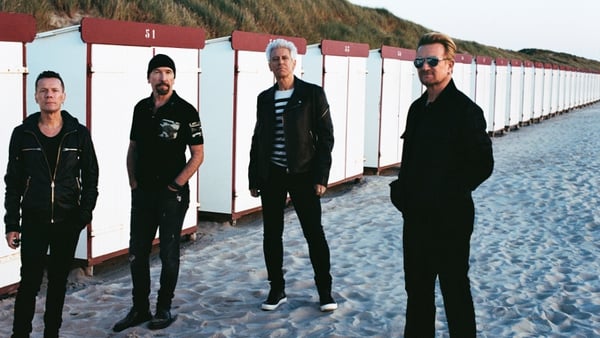 Review: U2 - Songs of Experience