Funk legend Nile Rodgers revealed that he is "cancer-free", seven years after being diagnosed with an "extremely aggressive cancer".

The Chic star was performing at a televised concert in London as part of the BBC's New Year's Eve celebrations where he told the crowd that he has recovered from the illness, and spoke of his regret at missing a gig for the first time due to battling cancer

The 65-year-old said: "So, a little over seven years ago I was diagnosed with extremely aggressive cancer. And you will not believe this, but just two months ago I had yet another cancer operation."

He continued: "And it was actually, I mean, I can't tell you, I have never missed a show in my entire life.

"And I was so sick that I actually missed one show and my band went on show without me with Earth, Wind & Fire... it was amazing.

"I was that close to death, but I am standing here, with you, in London tonight. And they cut it out of my body and I am cancer-free", he said to cheers from the crowd.

Earlier in the day, Rodgers tweeted about his excitement at returning to the stage for the New Year's Eve gig, writing: "Tonight will be my 1st show after 2 months of rehab after #cancer surgery. I can't wait to get out there!"

Tonight will be my 1st show after 2 months of rehab after #cancer surgery. I can't wait to get out there! .@nilerodgers @chicorg @BBCOne #musicislife #happynewyear https://t.co/fulsLYxFol 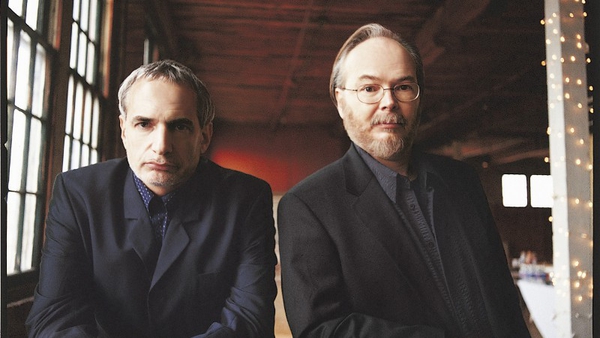