The Mrs Brown's Boys Christmas Special, Mammy's Mummy, topped the Christmas Day TV ratings in the UK for a show on a single channel as fans watched actor Damien McKiernan's debut as the 'new' Rory Brown.

The Christmas Special on BBC One pulled in 6.8 million viewers to witness the big reveal as the bandages came off Rory after his recent plastic surgery.

Mammy's Mummy was also shown on RTÉ One on Christmas Day, with Irish ratings set to be released later this week.

In an interview on The Marian Finucane Show on RTÉ Radio 1 earlier this month, O'Carroll was tight-lipped about the identity of the actor who had signed up to play Rory, but credited co-star and wife Jennifer Gibney for coming up with the name.

"And I went, 'My God, yeah. If he was free it would be great'," recalled O'Carroll. "It's not just enough being free for the TV series; he's got to go to Australia for two months in January. 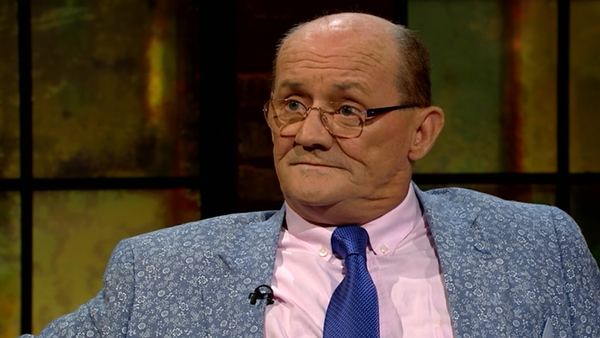