Lady Gaga has announced details of a two-year Las Vegas residency, vowing that she will leave her "heart on the stage every single night".

The singer's two-year engagement at MGM's 5,300-seat Park Theater in Las Vegas, Nevada will begin in December 2018, with Gaga describing it as "the land of Elvis, Tony Bennett and Frank Sinatra, the Rat Pack, Elton John, Judy Garland and Liza Minnelli".

The rumors are true! I will have my own residency at MGM’s Park Theater. Get ready for a brand new show!! It’s been my lifelong dream to be a Las Vegas girl, I’m so overjoyed! LOVE YOU LITTLE MONSTERS WE DID IT, MEET ME IN Las Vegas!! #LasVegasGoesGaga pic.twitter.com/UhPdW5wgXu

"It has been a life-long dream of mine to play Las Vegas," she said in a statement announcing the shows.

"I am humbled to be a part of a historical lineup of performers, and to have the honour of creating a new show unlike anything Vegas has ever seen before."

US entertainment trade daily Variety says that the 74-date residency will see Gaga earning over $75m in two years.

Gaga has just completed the North American section of her Joanne World Tour.

She is among the nominees for next month's Grammy Awards, which take place at New York's Madison Square Garden on January 28. 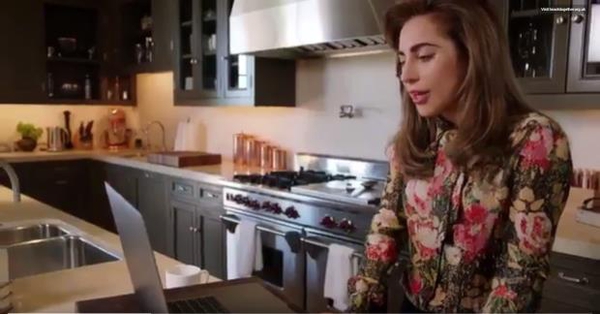